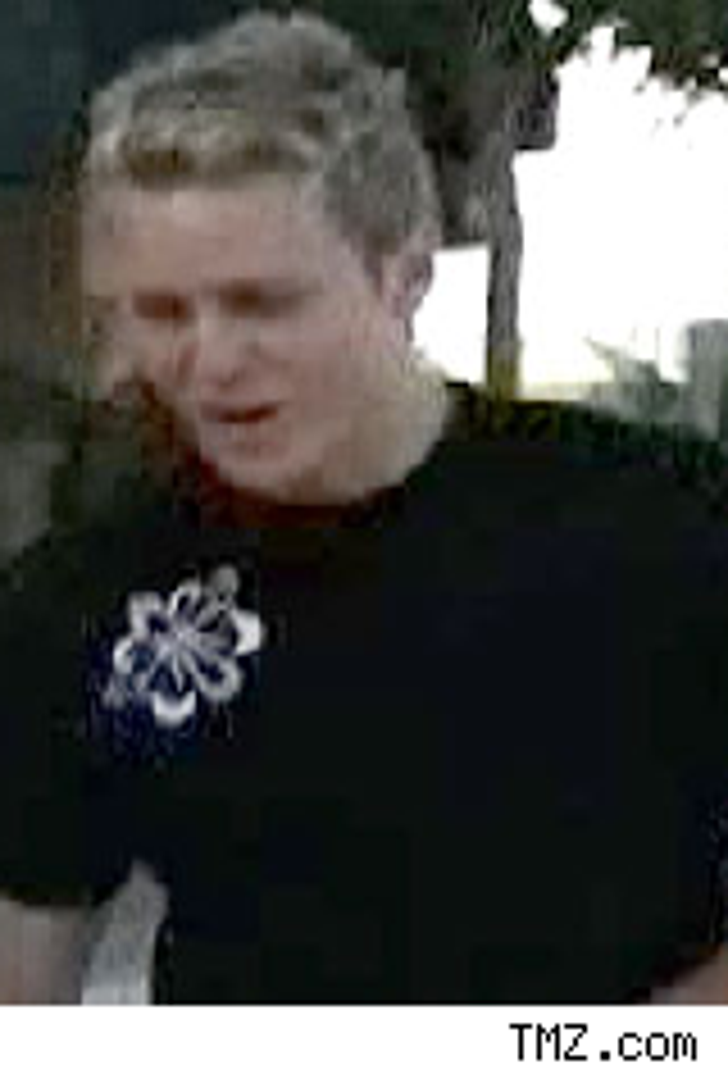 Spencer Pratt actually has regrets –- he says he's sorry for calling Mary-Kate Olsen a "troll" –- but it's because MK brought up a very sore subject ... soccer.

Who knew? Us reports that Pratt says the celebutwin brought up an "emotional subject" when she told a story on Letterman about his throwing a hissy fit on the soccer field during high school. In fact, Pratt reveals that he's "secretly jealous" of MK because he wants his face "on a lunchbox" just like her.

The pair have been feuding ever since he supposedly sold shots of a tipsy-looking MK to a tabloid.

Madge Mangia-s with Her Man 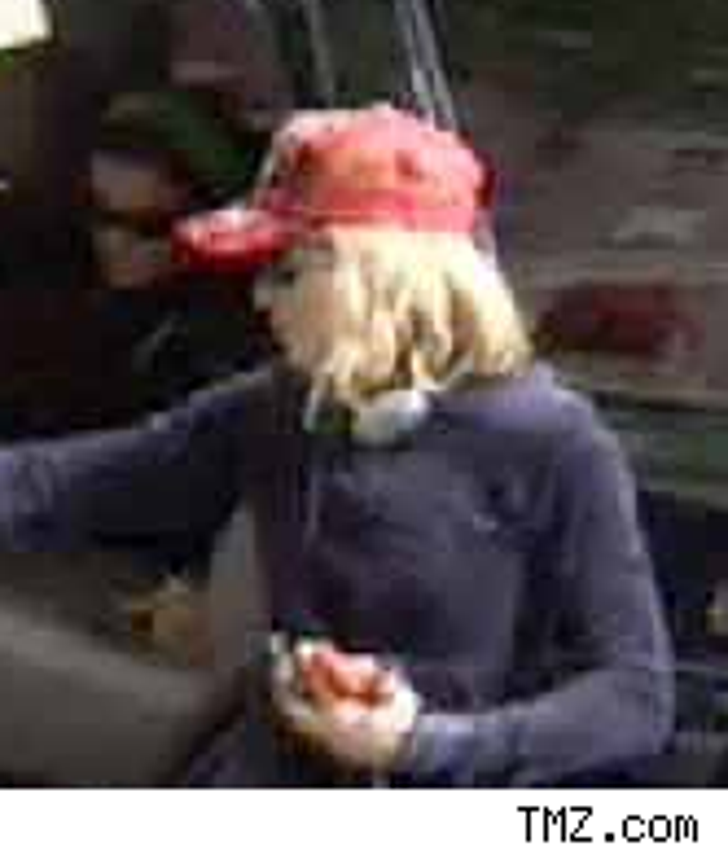 So Madonna and Guy Ritchie actually went out last night together in New York –- and apparently held hands.

The supposedly divorce-nearing couple went to 'Cesca, an Italian joint near Madge's Upper West Side pad. They looked "like a normal couple that just wanted to have a nice dinner out," reports People. "They looked very unassuming. Not that they were looking for attention." Right.

The couple stayed for an hour and left -– hand-in-hand.

Did Anne's Folks Push Her to Drop Raffa?

So says the New York Daily News, which cites a source who says, "Her father's not stupid. He and Anne's mother always had their suspicions about Raffaello." What's more, says the source, "The night before his arrest, she had a tearful phone conversation with him."

Meanwhile, other sources say that Raffa, who's in Federal custody, doesn't have even close to enough to shell out his $21 million bail.

Vegas Confidential's spies spotted George Clooney's ex Sarah Larson and Brit boy Jason Statham having dinner at Simon at Palms Place last night. ... Dennis Haysbert, the guy who played the Prez on "24," thinks that his turn as an African-American First Guy might have "helped open the eyes of the American people" and helped clear the road for Barack Obama. Haysbert has given to Obama's campaign.