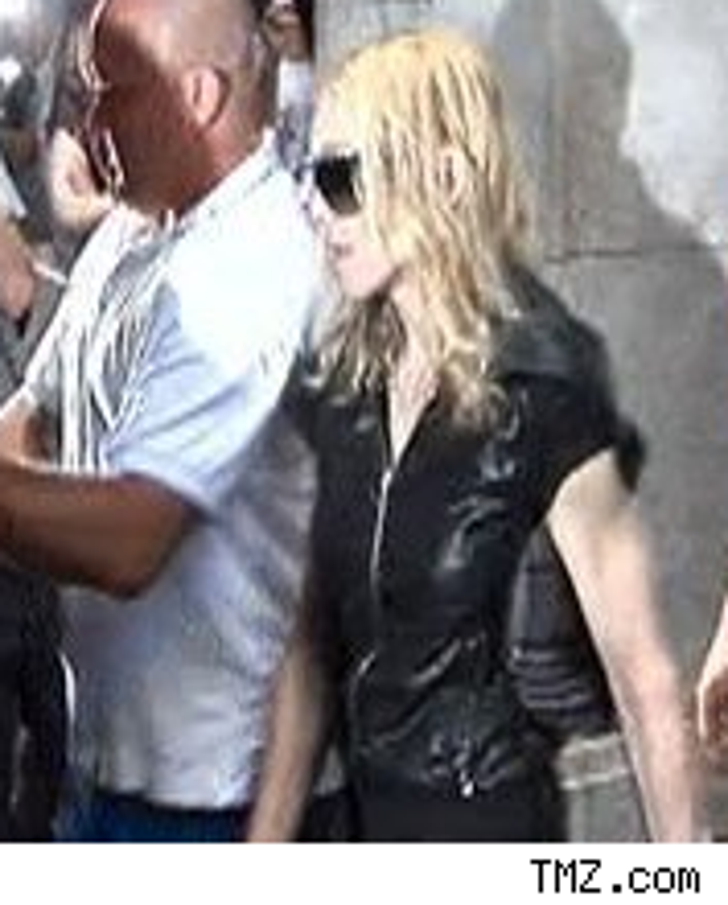 At last, Madonna speaks about A-Rod – and says she's no homewrecker.

She tells People that she is "not romantically involved in any way with Alex Rodriguez" and has "nothing to do" with his split from wife Cynthia. Madge even went so far as to disclaim any role in A-Rod's involvement in Kabbalah, what she calls his "spiritual path."

Oh, and by the way: Madonna says she's not getting divorced from Guy Ritchie. 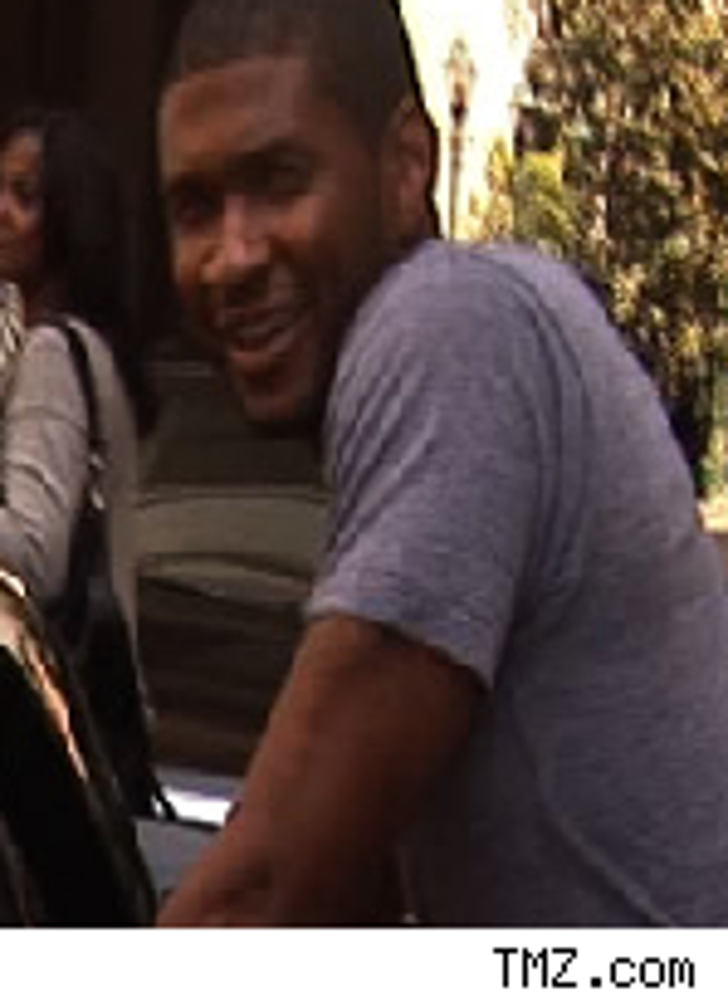 Usher could be climbing back into the womb, sort of.

Rush & Molloy reports that Usher is "quietly talking" with his mom about making her his manager again. Apparently he's "livid" that music bigshot Benny Medina –- whom he hired to replace the mom, controversially –- couldn't deliver big sales for his latest album, which only sold 433,000 in his first week, far less than his last CD.

The final straw might've been the big numbers that Lil' Wayne did –- and that Usher did not.

P. Diddy hosted a big Ciroc Vodka soiree at Lily Pond in the Hamptons, but it was so crowded that he had to go in the back door, says the New York Post. ... Keith Urban played in Nashville Saturday, and he spilled the beans on his baby to come, calling his wife "very, very, very, very, VERY pregnant."