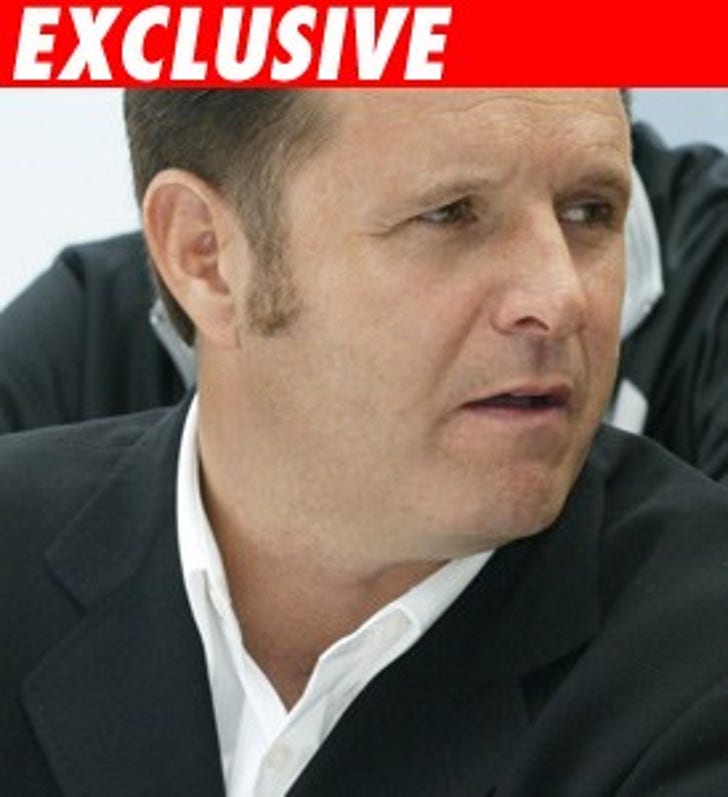 Mark Burnett, the mastermind behind "Survivor" and "The Apprentice," has been sued by his former business partner for allegedly screwing him out of a massive amount of profit.

Conrad Riggs claims he helped turn Mark Burnett into MARK BURNETT by managing his business and negotiating insane studio deals. In addition, Riggs claims he "encouraged Burnett to pitch 'Survivor' as if he were telling a story around a campfire -- in a way that would allow network executives to visualize the feel and attraction of the show." Riggs thinks that move helped Burnett sell the show.

In a lawsuit filed today in L.A. County Superior Court, Riggs claims he was promised 10% of the profits from Burnett and Co. but eventually got stiffed to the tune of more than $5 million and ultimately squeezed out of the company in April.

Riggs claims Burnett promised the 10% cut and certainly has the means to pay. The lawsuit estimates Burnett's worth at more than half a bil.

We placed several calls to Burnett for comment. So far, no luck.