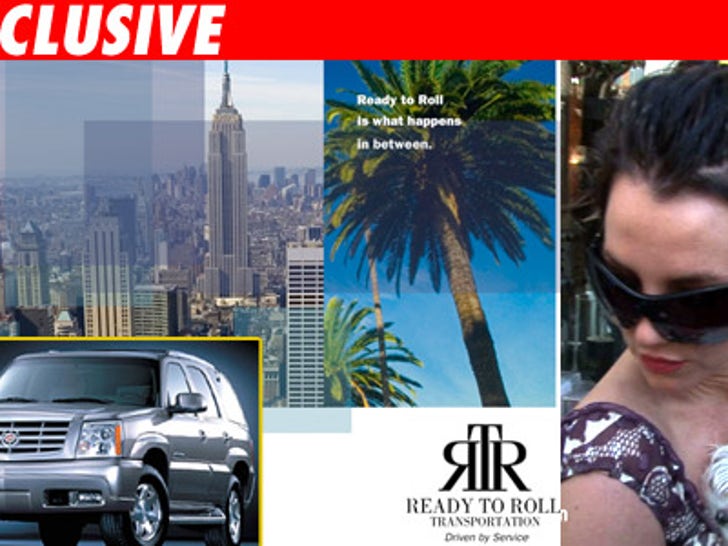 One of the biggest limo companies in New York City videotapes its celeb passengers -- including, we're told, Britney Spears -- and they've got hours of tapes of stuff those celebs probably wouldn't want you to see. 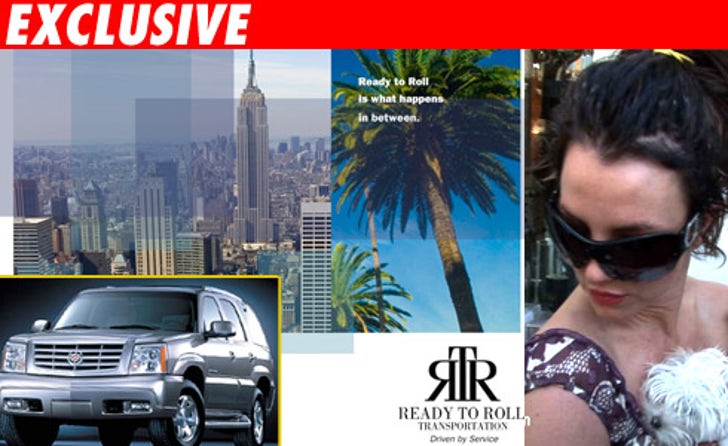 Our spies say the wife of a driver who was recently fired has called around to some of her hubby's famous clients, blowing the whistle. We hear some of those celebs are, in a word, outraged.

Ready to Roll acknowledges the taping to TMZ, but claims a light goes on when the camera rolls. And, of course, after a six-hour flight, everyone's looking for a little light.

Now here's the really scary part. The company wouldn't say if it records audio as well. Think about those phone calls, all you celebs.

The company wouldn't discuss the fired driver, saying that it's a "legal matter." The owner of the company tells TMZ that the allegation is "untrue."