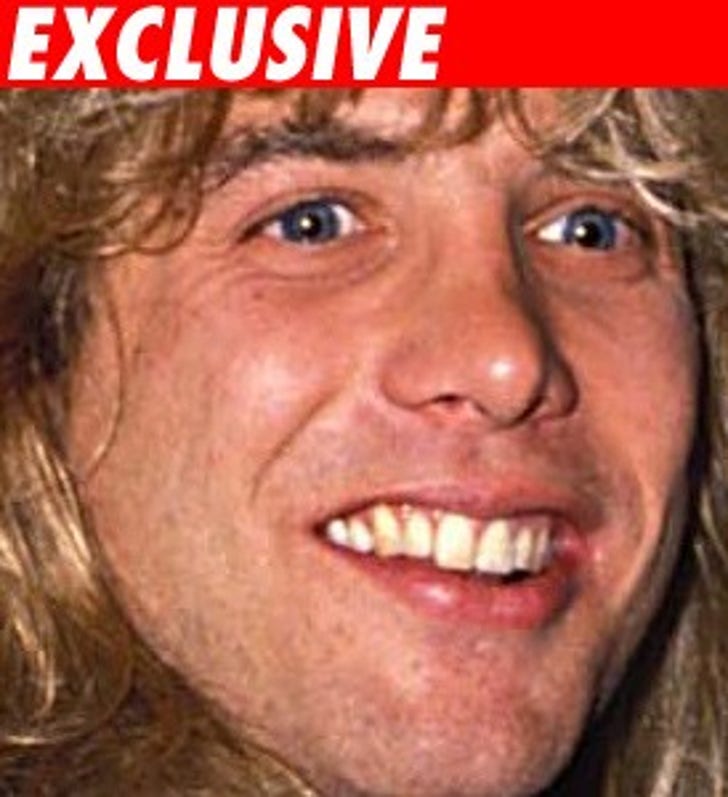 TMZ has learned Steven Adler -- former drummer for Guns N' Roses -- was arrested early this morning in Hollywood for possession of narcotics, being under the influence and an outstanding warrant.

Adler is still in police custody.

Earlier this month, the 43-year-old rocker told a radio station he was planning on being part of the cast of "Sober Living," a spin-off of VH1's "Celebrity Rehab." The timing couldn't be better.

UPDATE: The warrant stems from a 2005 case where Adler was charged for being under the influence of a controlled substance and driving on a suspended license. He then sealed his fate by missing a court date in April of 2006.

Adele Sorry For Cancelling ... But Here's a Consolation Gift!!!