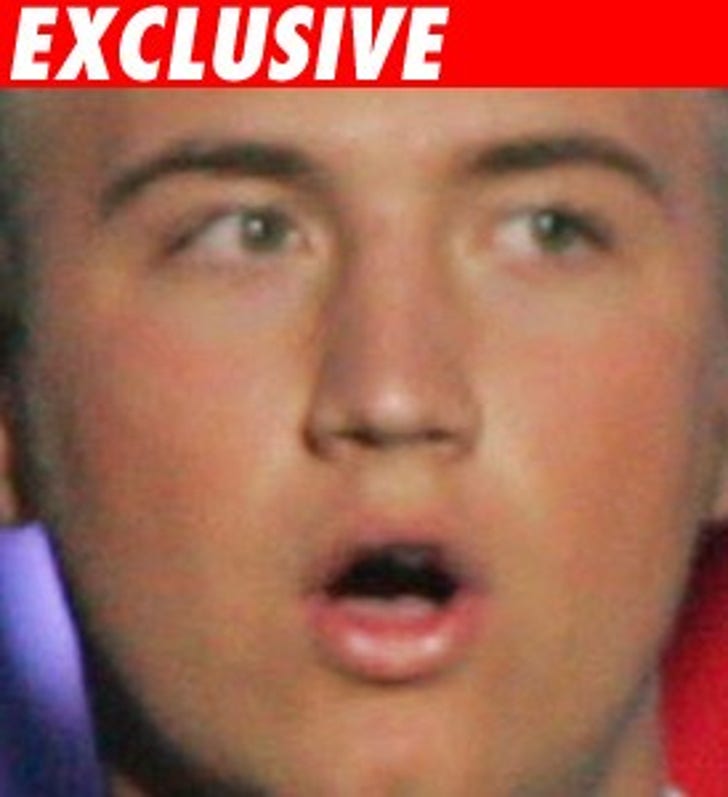 Turning 18 has its benefits -- you get to vote, you can join the Army, and, if you're Nick Bollea, you get transferred to the adult section of jail.

Bollea, who has been housed with other juveniles at Pinellas County Jail, will be moved to the adult portion of the facility on Sunday, aka his 18th birthday. It's an open dormitory type of setting where he'll be in close contact with other adult inmates. The inmates are either awaiting sentencing or have already been sentenced in cases ranging from misdemeanors to felonies.

The only way this won't go down is if a judge orders otherwise. He'll be released sometime in October.