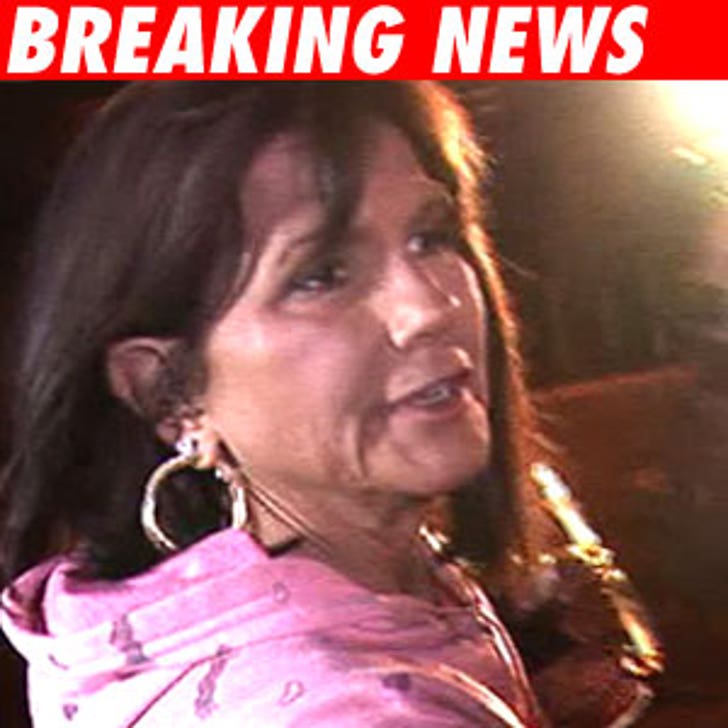 Britney Spears is a famously bad driver and it may be an inherited trait.

According to the Enquirer, in 1975 Lynne hit and killed a 12-year-old boy who was riding his bike in Kentwood. The article says Lynne was driving her brother to the hospital when the incident occurred.

A rep for Lynne told the tabloid "It bothers Lynne still to this day," adding, "She really doesn't like to talk about it. She just wanted to forget that it ever happened -- but she can't."