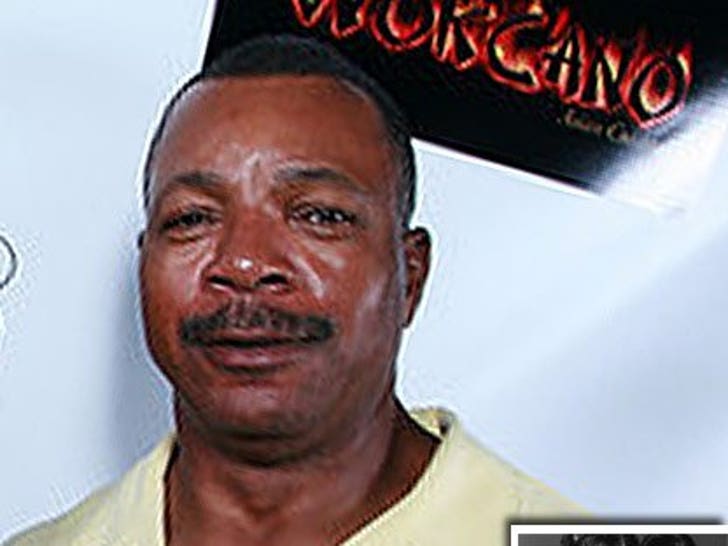 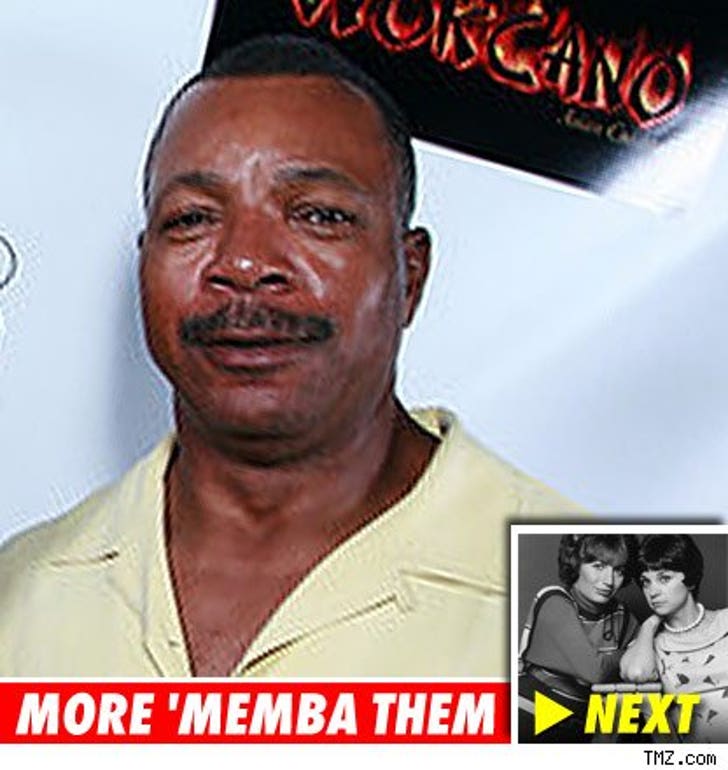 Carl has been married three times.

When Stallone refused to put him in "Rocky V" -- because Apollo Creed was killed in "Rocky IV" -- Carl did not allow Sly to use his image for flashbacks in the future "Rocky" films. Producers had to use footage of a fighter that looked like Weathers.