While a judge delayed his ruling in the battle over the release of Nick Hogan's jail audiotapes (round two), Linda's attorney gave us several interesting Nick nuggets. 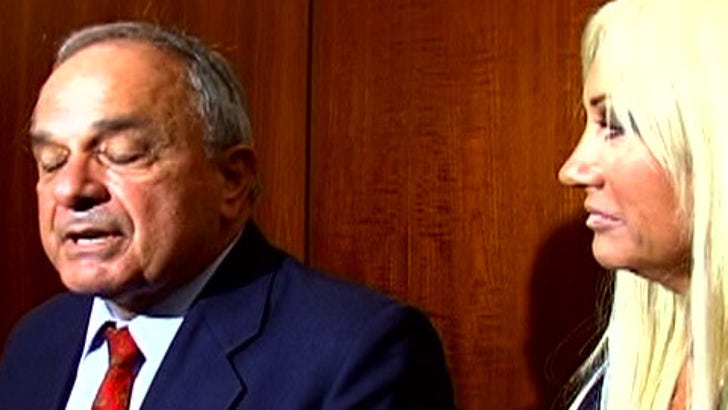 Among the highlights: Nick has "adapted" to jail, he makes his own bed and when he gets released, Nick will go and live with his mom. Is that an upgrade?