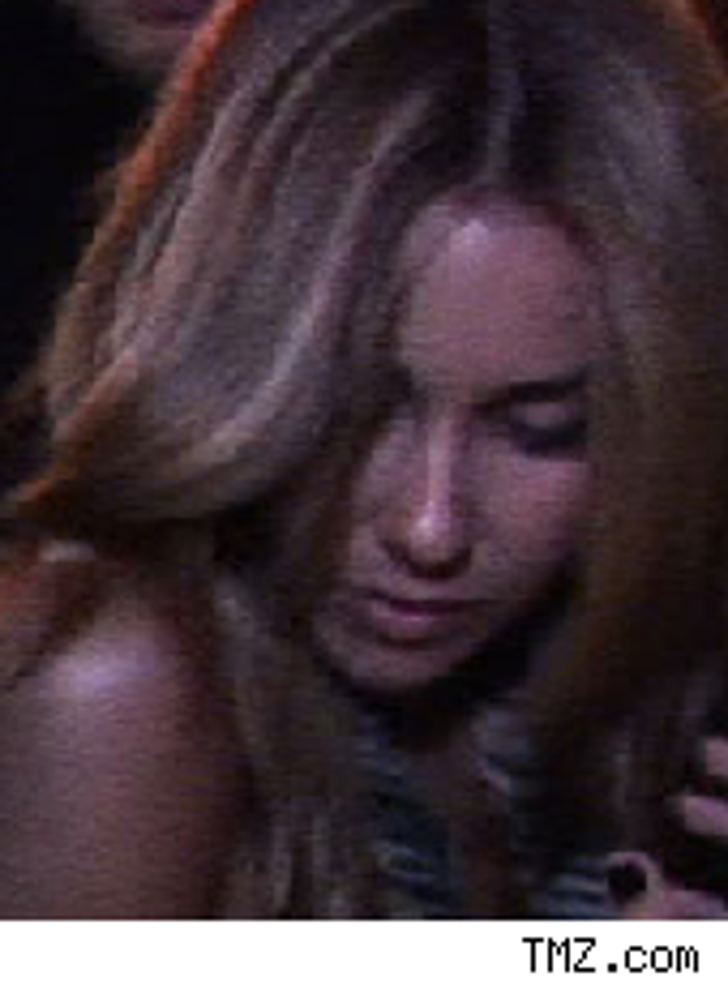 So the "Hills" house where Lauren Conrad and Audrina Patridge live is inflaming their neighbors -- and it's one reality TV sublebrity in particular that's crying foul.

The L.A. Times reports that Steven Antin – the guy who produces the "Pussycat Dolls" – is the one blowing the whistle on Chez Conridge the loudest, and he's even trying to cash in on it. A city official says he's trying to pitch a reality show about what a pain in the ass living next door to the "Hills" house is.

L.C. says Antin -- and the rest of her neighbors -- are making a mountain out of a mole-"Hills" and that she tries to be "respectful and conscientious." 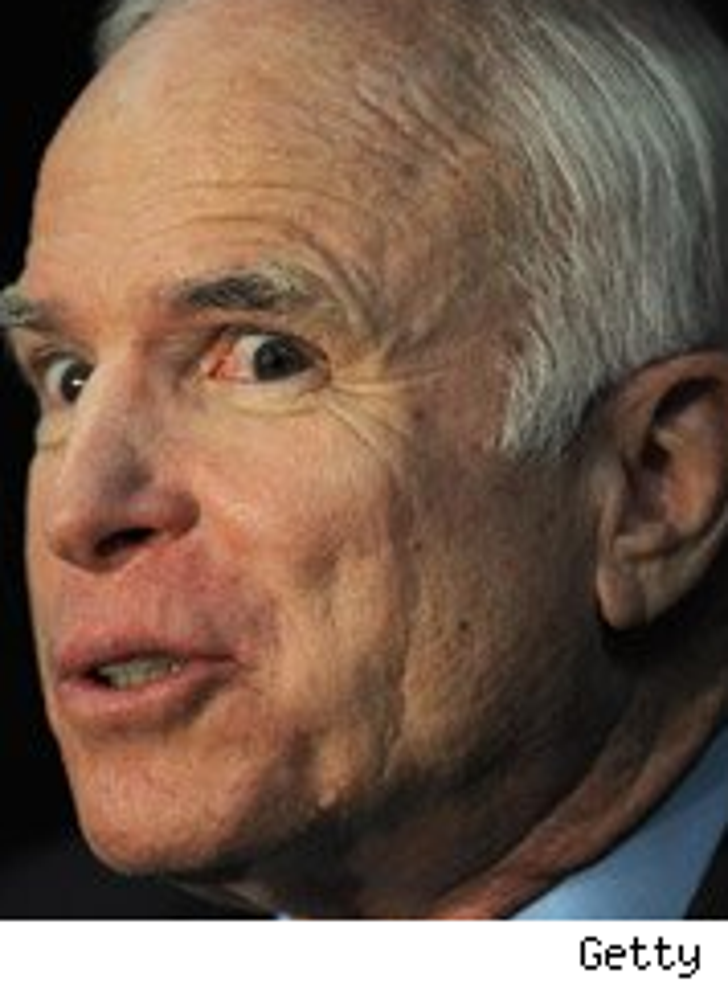 So Sen. John McCain was at the big Sturgis bike rally in South Dakota, and he joked he "encouraged" blondebot wife Cindy to compete in the rally's "beauty contest."

Of course, as ABC News points out, McCain may not have known he was talking about a contest where biker chicks routinely doff their tops – and even sometimes their bottoms. (Don't think about that too long.) "I told her with a little luck, she could be the only woman to serve as both the First Lady and Miss Buffalo Chip," said McCain.

Nothing ever good came from combining First Lady and buffalo chips in the same sentence. 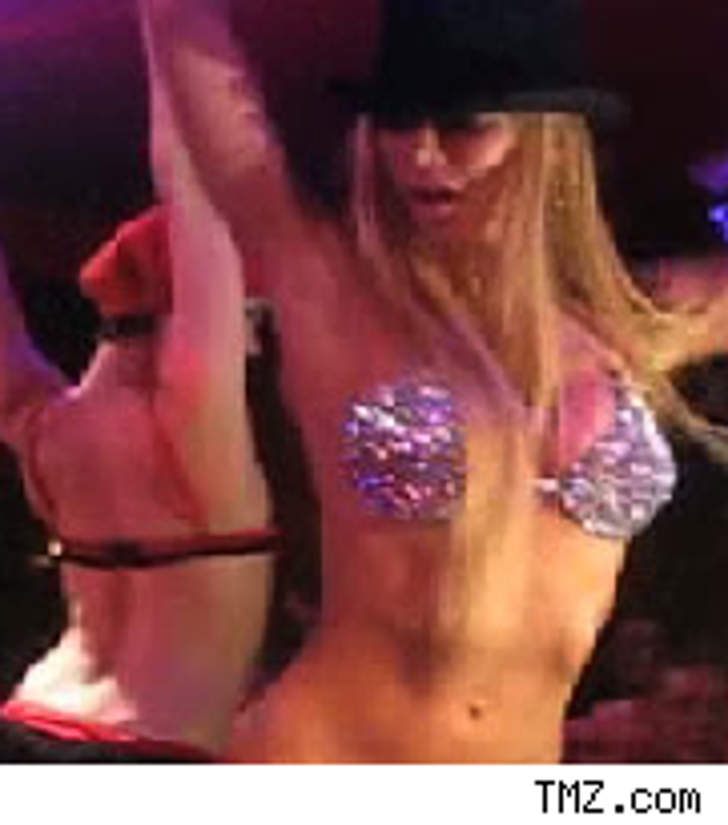 Jenna Jameson has been trying to get knocked up for ages –- and it might just have happened.

So says the New York Post, which speculates that JJ and Tito Ortiz are expecting. "She had a bunch of meetings and things planned for Fashion Week," says a source, "but she's postponed everything" to get ready for her pregnancy. Jenna had a miscarriage and had difficulty getting preggers in vitro.

Jerry Falwell may have been the most prominent televangelist of his day, but he lost most of his fortune, say Rush & Molloy, because of a bad $20 million investment in a "Christian community." ... Michelle Williams and Spike Jonze had an intimate dinner together at L.A.'s Little Dom's restaurant, reports People, after some P.D.A. in Williams' Brooklyn nabe. ... The first – of no doubt many – Paris for Prez sites has popped up, at VoteParis2008.com, and, naturally, they're selling a T-shirt saying "See you at the debate, bitches."