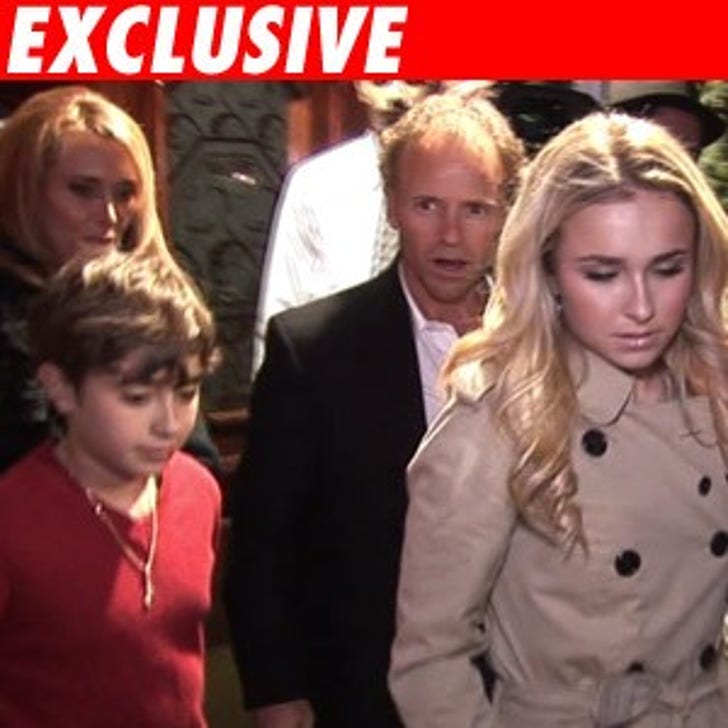 Before Alan was arrested for allegedly punching wife Lesley in the face, our spies tell us they both partied last night at Beso, Eva Longoria's restaurant. They arrived separately ... Alan got there first-- waaaay early we're told. We hear both Alan and Lesley had clearly enjoyed a few cocktails during the evening.

They were then seated at a table with Hayden and Jansen P., H's BF Milo Ventimiglia, Jeff Pantukhoff, the head of the Whaleman Foundation and Clint Eastwood's son Scott Reeves. Lesley was seen "chatting up" Reeves for a good part of the evening.

According to law enforcement, before Alan allegedly smacked Lesley, he allegedly said he felt "disrespected."