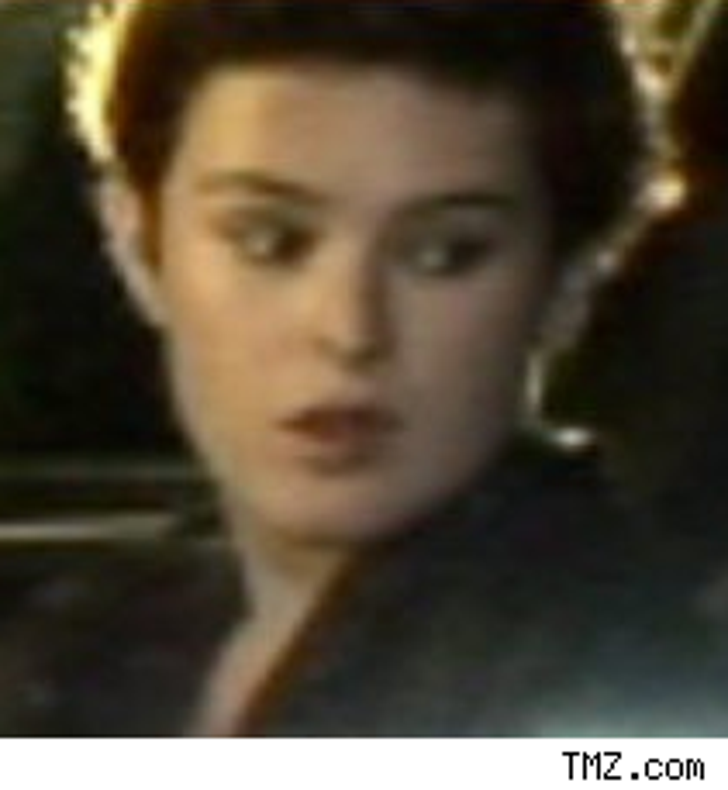 Kids (and parents) can be so cruel.

Rumer Willis says that she's been carrying her name around like a tumor her whole life – literally. The Demi-spawn tells the New York Post that kids in school would serenade her with, "Rumer, Rumer with a big hairy tumor." Meanwhile, sisters Scout and Tallulah had "cute nicknames" says Willis.

Which is more than can be said about their given names.

More Succumb to Bitemarks in the Turks 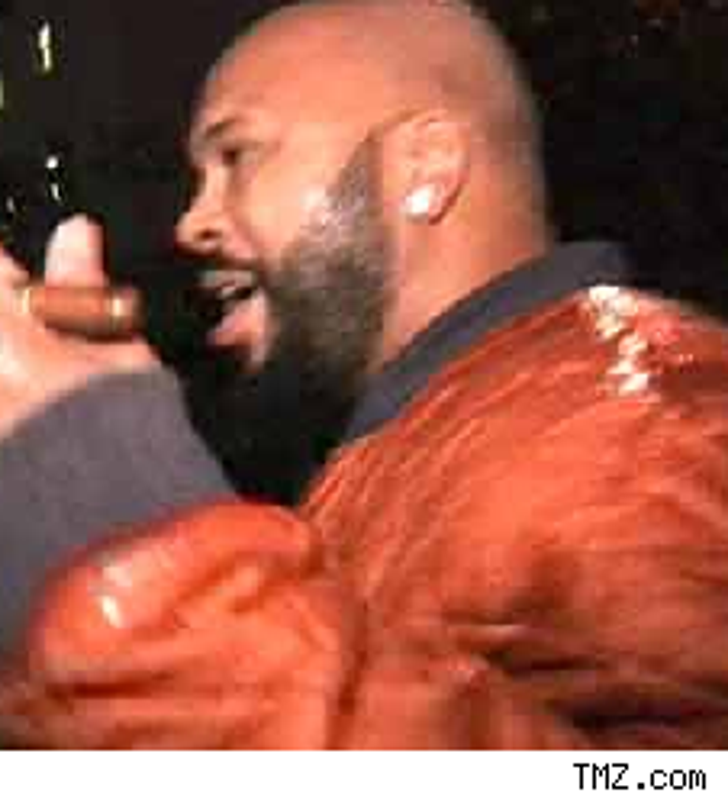 Who knew that the Turks & Caicos would become tussle central?

A couple weeks ago it was Blonsky v. Golden. Now, it goes all the way up top -– to the premier's office. The New York Daily News reports that there was a violent confrontation at Premier Michael Misick's office, and it involved Misick and wife LisaRaye, the actress. They were both treated for bite marks at local hospital.

The preem's rep tells MediaTakeOut that LisaRaye and her peeps ransacked his house and assaulted him; LisaRaye's people say there was "shoving," and Lisa got bit on the shoulder.

Ellen and Portia Make It Legal 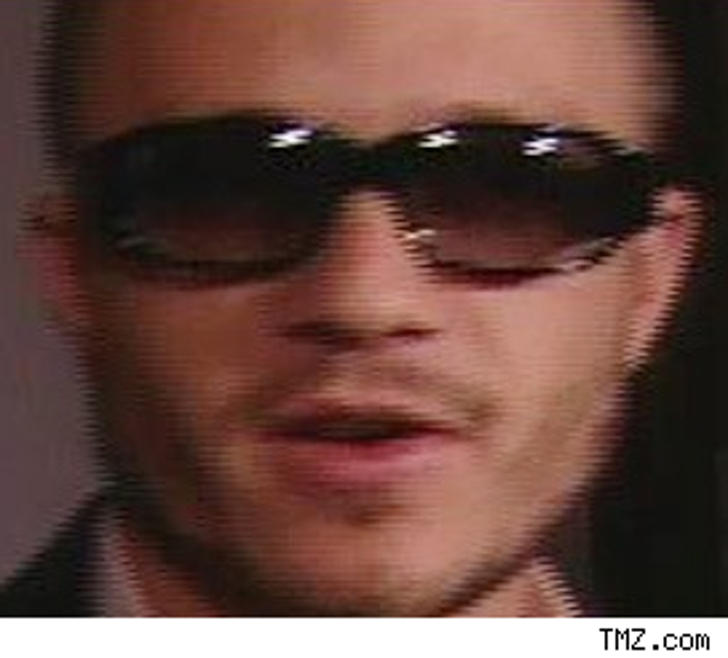 Ellen DeGeneres and Portia de Rossi are making it official and tying the knot this weekend in Cali.

Taking advantage of the California's Supreme Court ruling legalizing gay marriage, the couple say they're planning to get hitched in a "small intimate" ceremony with just close friends and family, reports Us. "It's something that we've wanted to do ... we are very, very excited," said Ellen on her show.

"Planning a wedding is very stressful. It's crazy," says Ellen. "My gardener is now invited."