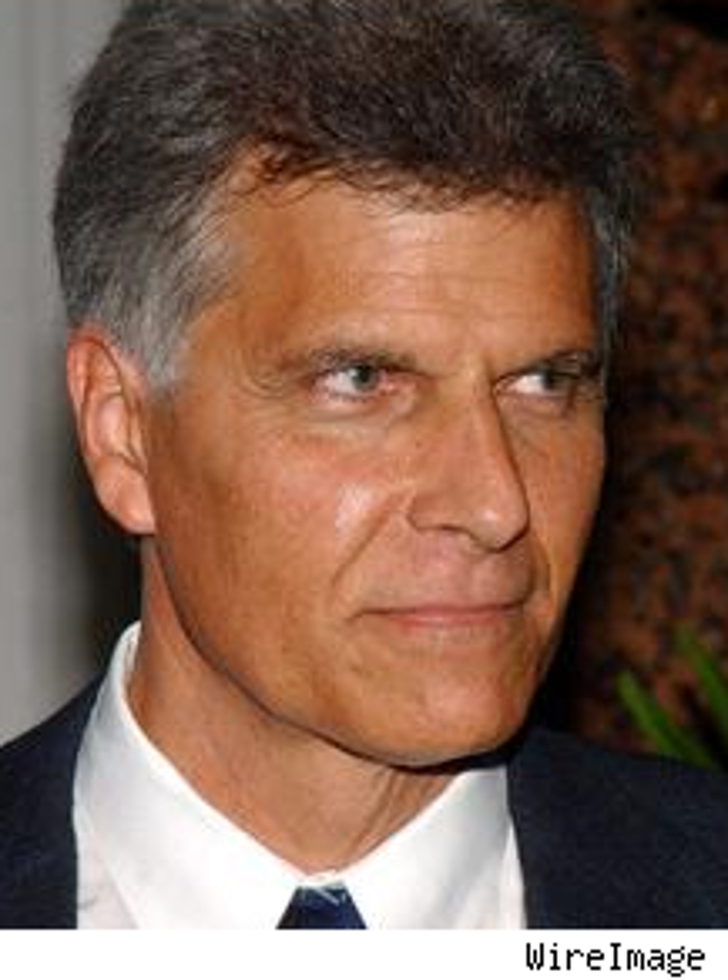 Never the most modest guys in the world, Mark Spitz and Spencer Pratt now share something in common: they both think they could school Michael Phelps in the pool.

Spitz told pretty much everyone who would listen yesterday he would "know everything about how to beat Michael," and he would at least tie with Phelps. Let's be fair: Spitz also added Phelps will probably add more bling to his medal haul in London in 2012.

Spitz was in NYC to promote a Hyatt Resorts vacation package. Anyone wondering what it is with swimmers and hotel chains? 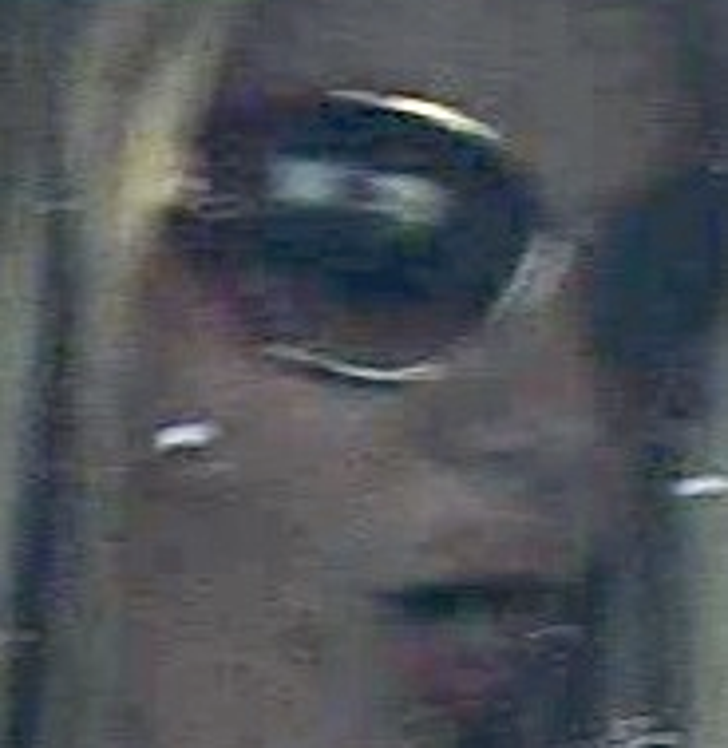 Britney Spears has officially branded sugar – in all forms – toxic.

She tells OK! magazine she's forsaken any kind of sugar – even in fruit or fruit juice – because of the calories. If you're wondering how it is she got back to fighting trim, she says it's all about chicken and salmon and rice and avocados. "I'm the healthiest I've been all my life," brays Brit.

Now if there was just some way to do something about those extensions. 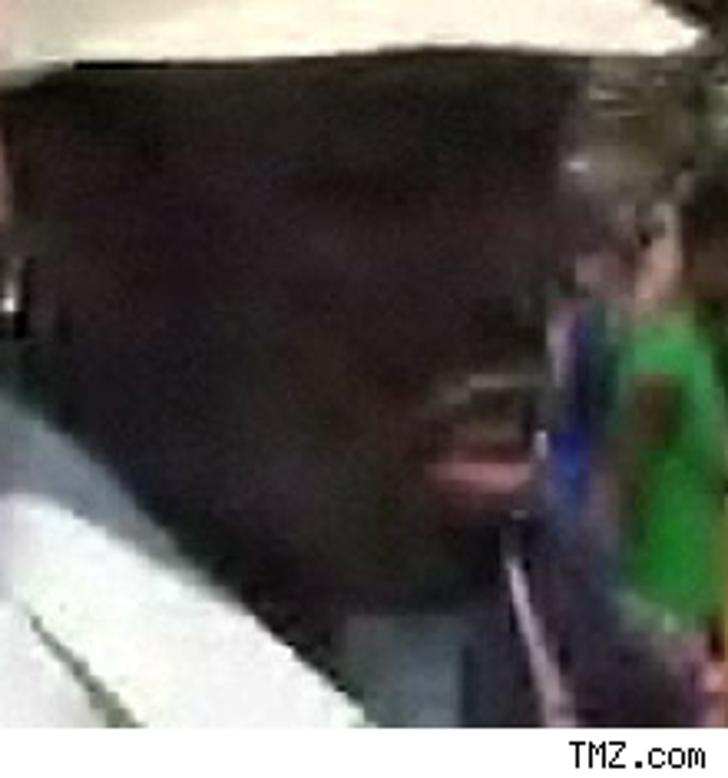 The buzz is 50 Cent won't talk to investigators probing that big fire at his baby mama's house back in May. But we're hearing it might be because he doesn't have much to say about the thing, not that he's avoiding it.

The Dix Hills house burned to the ground in 45 minutes, and ever since, 50's baby mama Shaniqua Tompkins has accused the rapper of trying to kill them, a charge Mr. Cent denies (and sued her over). We're told that while it's true Fiddy hasn't talked to the authorities, he really doesn't think he has anything to tell them.

Tompkins and 50 are due back in court in September to resume hostilities.

Matt Damon and wife Luciana just had another kid, a daughter named Gia Zavala. That makes four femmes in his household. ... Angie Harmon and ex-footballer Jason Sehorn are expecting their third kid – they also have two daughters. ... And Jen Garner says she's "so excited" about her latest arrival, her second child with Ben Affleck.