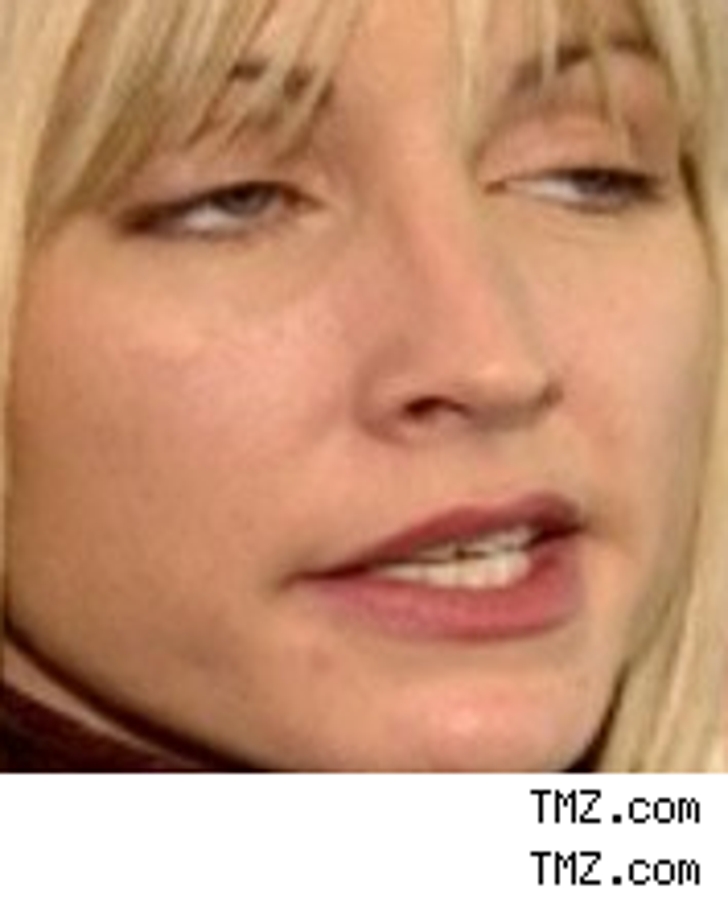 Who knew there were rednecks in Alaska?

Apparently there are, according to Levi Johnston, the guy who impregnated the daughter of GOP veep nominee Sarah Palin. He says so himself, on his MySpace page (which is now offline): "I'm a f***in' redneck," he wrote. "I live to play hockey ... I'll kick ass." Somewhat more troubling for 17-year-old Bristol Palin is the following: "I don't want kids." (Of course, what 18 year old really does?)

Gov. Palin and her family announced yesterday that Bristol is pregnant, dispelling rumors Sarah's four-month old was in fact Bristol's.

No Tea in Toronto 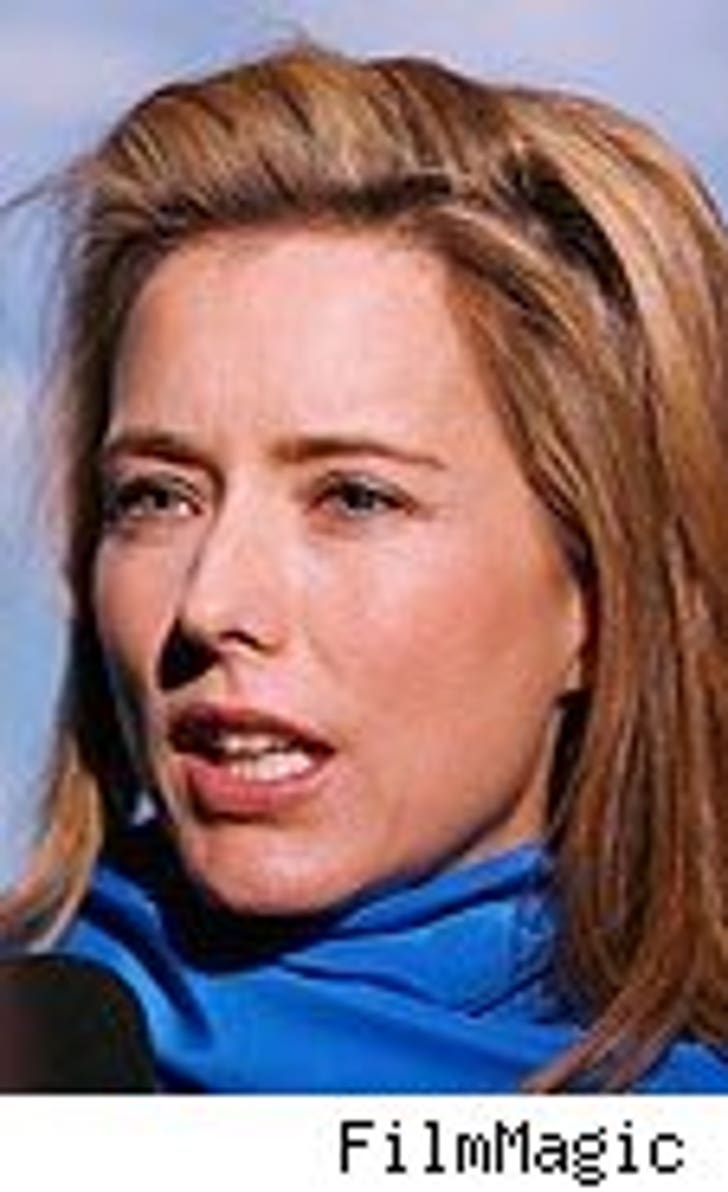 Tea Leoni is taking a little time out while her husband deals with his sex addiction.

The actress was meant to be at the Toronto Film Festival, where her film "Ghost Town" is scheduled to premiere, reports People. But given the circumstances – i.e., David Duchovny's revelation he's checked into rehab – Tea has decided to ditch the preem.

Lindsay Lohan and her dad are at it again, supposedly because Lindsay skipped her granddad's wake.

Michael's father died late last week, just as Lindz and Sam and Michael were duking it out on the Internet and in the tabs. Mike had taken the opportunity of the passing to take a shot at wife Dina and then, according to the Sun, blabbed to a photo agency about Lindsay's (and Dina and the rest of the kids) absence at the wake.