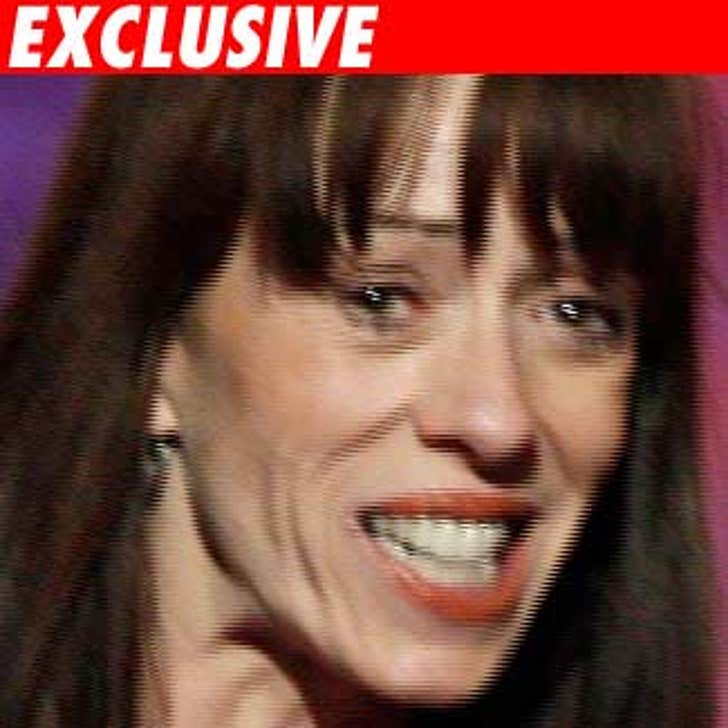 TMZ has learned Mackenzie Phillips is now in rehab.

As we just reported, the D.A. has charged Phillips with two felonies in connection with her drug bust at LAX last week.

No surprise that her mega-lawyer, Blair Berk, now has ammo in her arsenal -- namely, that Mackenzie is taking steps to deal with her drug problem. FYI, she's been in rehab nine times before.