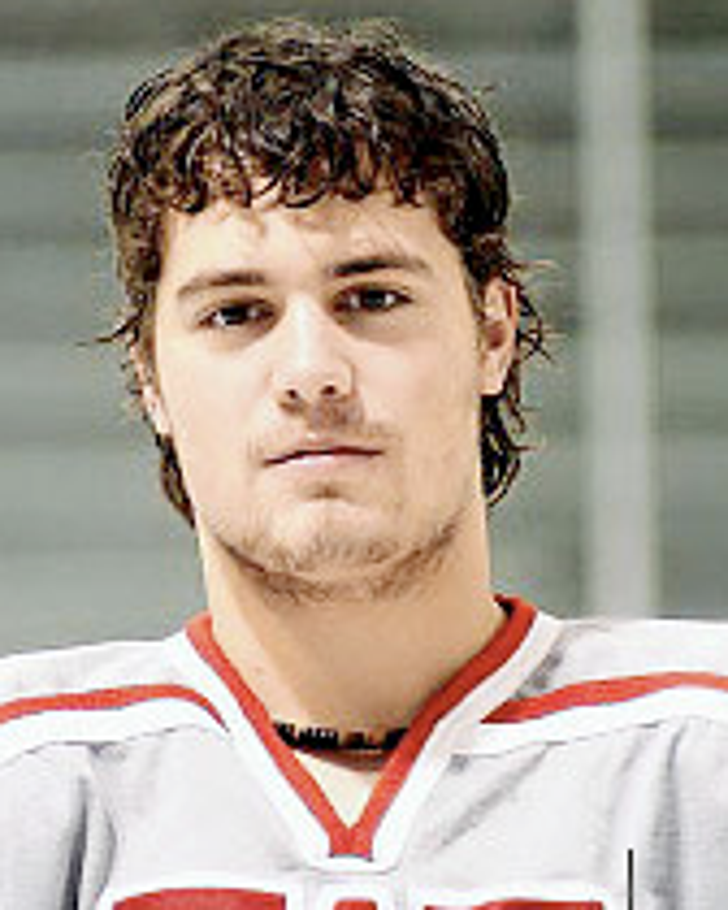 The guy who will be the father of Gov. Sarah Palin's grandkid is getting dragged into the fray – he's going to the GOP convention today.

Levi Johnston, who will be marrying Bristol Palin, left Alaska yesterday and will be joining the Palin fam in St. Paul, just in time for the Gov's big speech tonight. According to Levi's mom, the couple decided to get married before the big revelation of Bristol's pregnancy.

Johnston was a star forward for the local high school hockey team, the Wasilla Warriors. 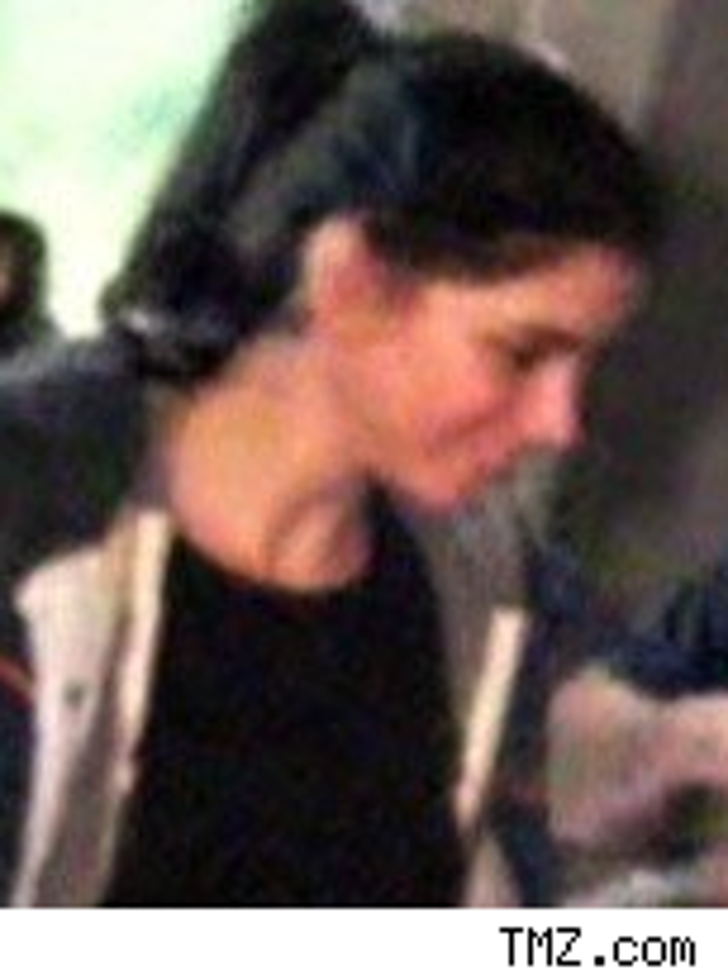 Before he got pinched by the Feds for conning investors out of millions, Raffaello Follieri was sucking tens of thousands from his ex-GF Anne Hathaway's bank account.

A new story in Vanity Fair (as the NY Post reports) says Anne paid Raffa's rent -– all $37,000 per month of it – for months, until his lease ran out, and he had to move in with his parents at their Trump Tower pad. Anne also helped Feds nab the con artist by luring him back from Europe when they were ready to pop him.

It was just six hours after Hathaway dumped Follieri that he was busted by the Feds, says the mag. 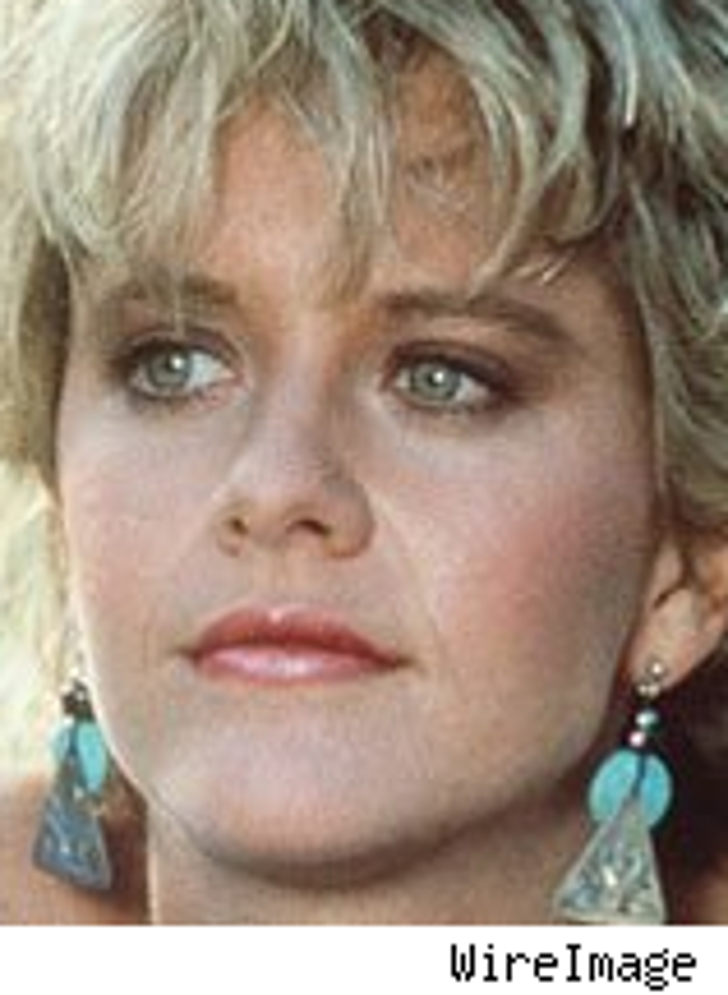 Oprah Winfrey loves new-age guru Eckhart Tolle –- and he could be popping up in a new chick flick, courtesy of the actress who introduced her to Tolle's teachings in the first place.

As FOX News observes, the new Meg Ryan movie "The Women" has a scene in which the Meg character learns to overcome her cheatin' husband's ways by visualizing the sentence "What do I want?" Which just happens to be one of the cornerstones of the Tolle philosophy.

Party Favors: Elton to Lily: Knowledge is Powder! ... Dept. of You Have Been Forewarned: "Idol" is for the Birds ... "Entourage" Boys Go Mile High with Virgin

Elton John and Lily Allen were presenters at the GQ Men of the Year awards in the UK last night, and apparently when Lily slagged Elton off for being old, he told her, "I could still snort you under the table," stunning the audience. ... Now we know that "American Idol" truly is reaching its logical end: An outfit called WebVet is doing a Song Bird contest that will put a bunch of winged creatures into a singing contest. ... Tomorrow is when "Entourage" premieres its season five – on board a Virgin America flight to Las Vegas. The flight will kick off with an appropriately lush reception at JFK.