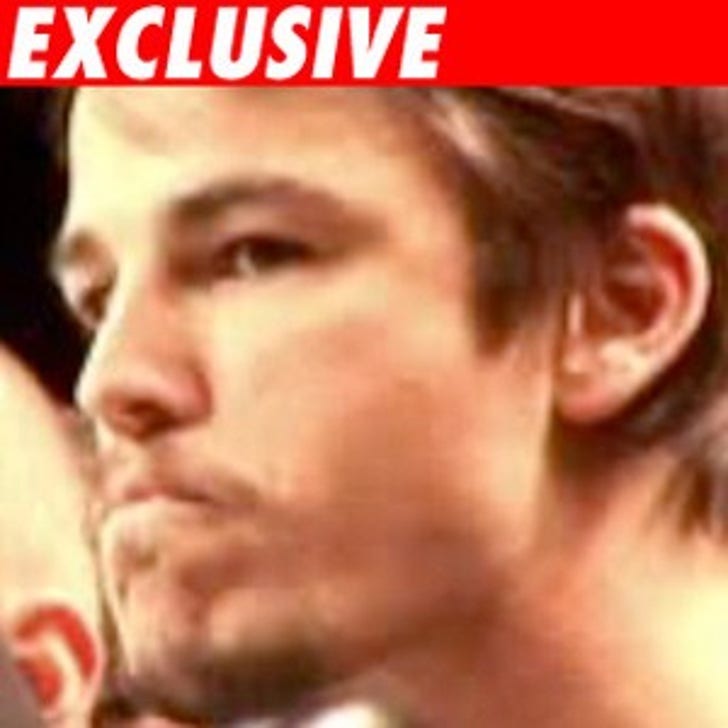 There's a story circulating that Josh Hartnett and "an unnamed female friend" had a sexual romp in a library at a London Hotel and it was all caught on surveillance tape. Well we've confirmed the story is bogus.

The Daily Mirror reported the incident allegedly occurred at night in the little-used library. The Mirror quotes a source who said, "Josh and the girl were getting pretty hot and heavy." The source reportedly watched Josh in action on the hotel monitor.

Inside sources at the hotel tell us it absolutely never happened. Josh was not even there on the night in question, though he sometime stays at the hotel.

As for Hartnett -- we're told he's hired a UK lawyer who specializes in defamation, though no suit has been filed -- yet.