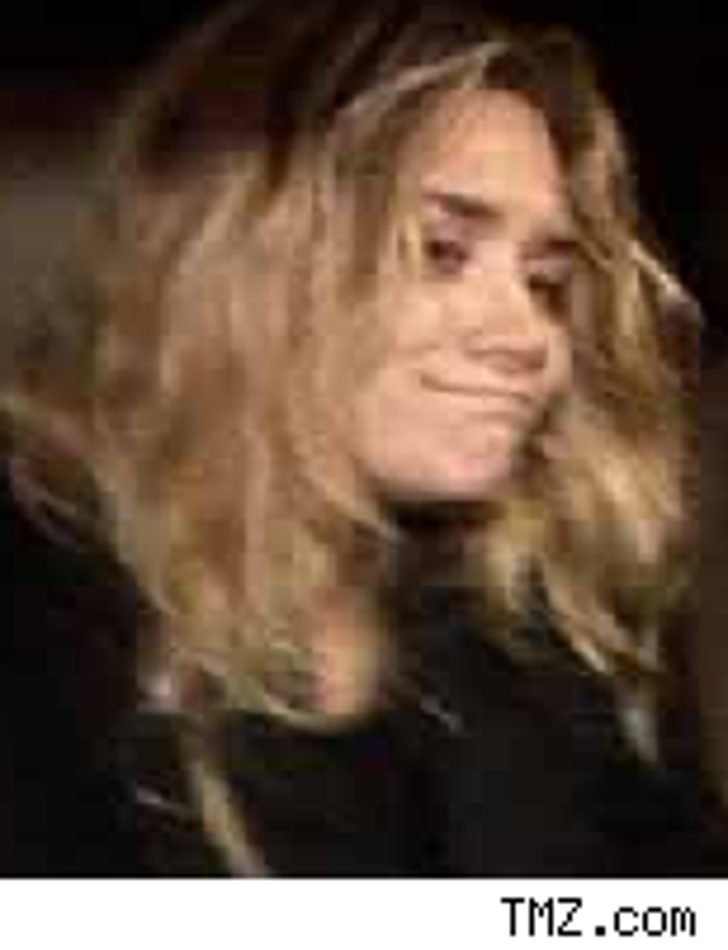 How could such small people cause such a ruckus?

Mary-Kate and Ashley Olsen are getting their neighbors in NYC steaming mad. According to the New York Post, they've been keeping the people on the block up all hours with their cars and bodyguards, and they're being called "invaders." They moved into the $12K per month brownstone rental back in May.

The twins' rep says there are no "significant issues." 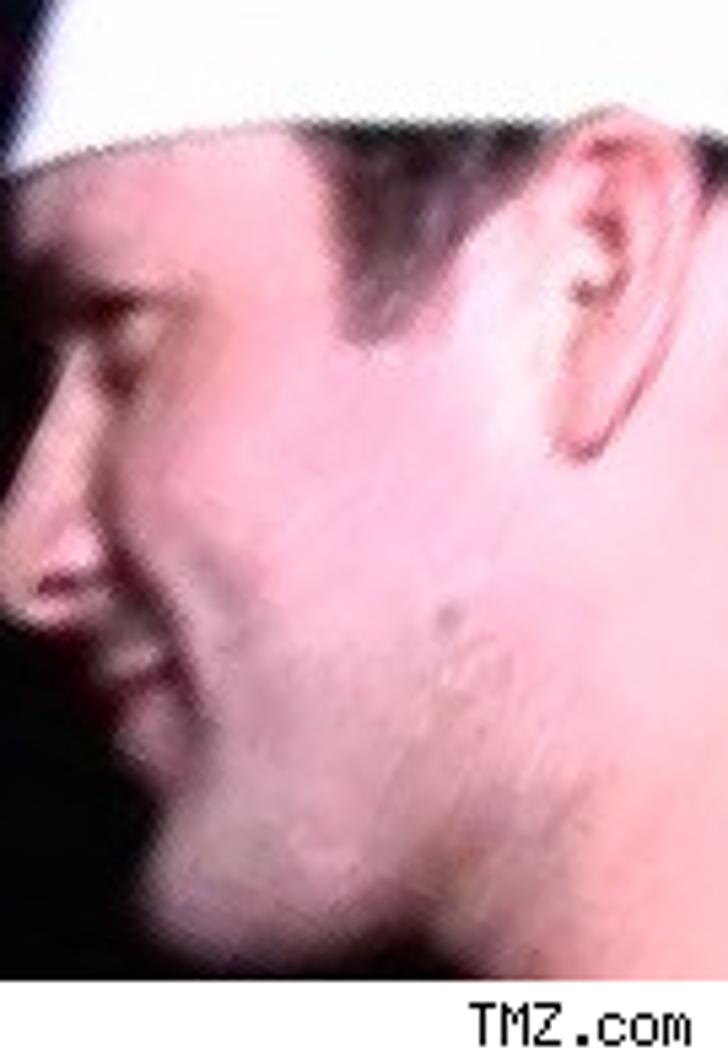 He may be even more valuable than Tom Brady in the errand department.

Tony Romo was driving home from the airport, reports People, when he encountered a couple who were trying to fix a flat tire, and not doing very well. He stopped and after "fiddling with the air compressor switch" (whatever that means) on the jack, got the tire to inflate.

The woman whose car it was looked at Romo and told him he looked a lot like Tony Romo. And he didn't deny it.

Conan Stalker Priest -– Out in the Wild

Remember the crazazy stalker priest who once said he was Conan O'Brien's "most dangerous fan"?

Well, he's out roaming the streets and is officially in trouble with the church. David Ajemian checked himself out of a treatment center against the orders of the Boston Archdiocese and has officially been nixed as a priest. "By his own actions, he has violated this mandate from his bishop," they said in a statement.

Ajemian plead guilty to disorderly conduct back in April.