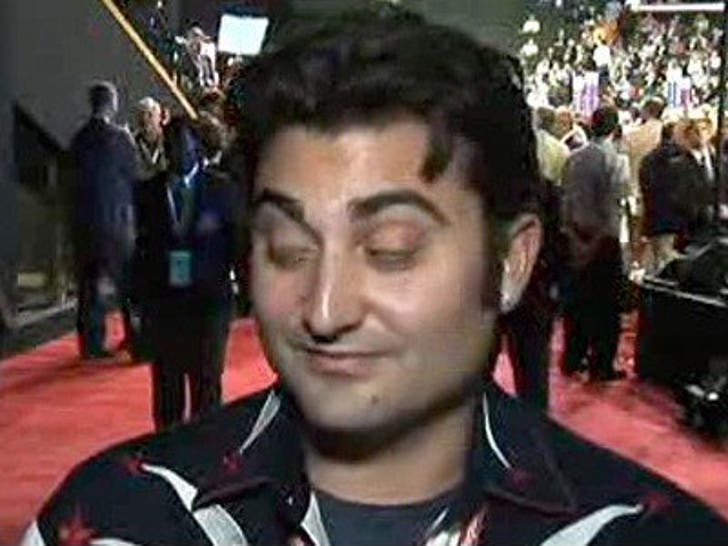 I went to the Republican National Convention and all I got was ... robbed by some girl I picked up at a hotel bar. 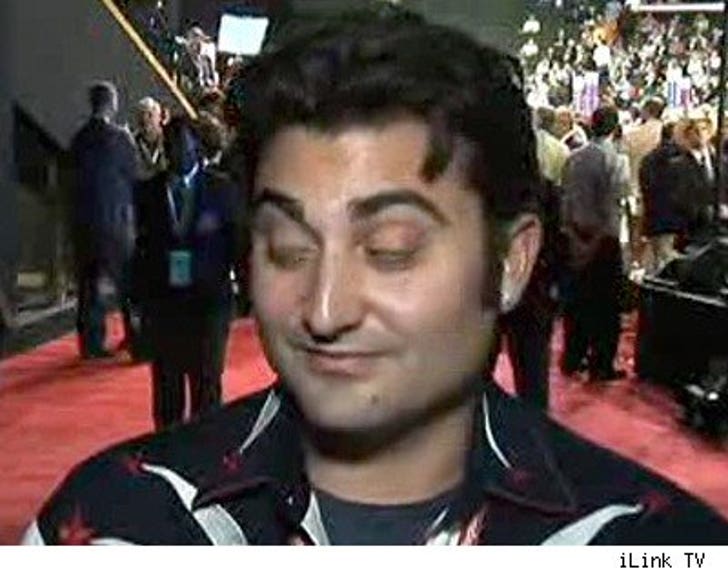 Gabriel Nathan Schwartz, an attorney and delegate to the RNC, told police he had around $60,000 worth of stuff pilfered from his hotel room during the convention. He says he met the girl in the hotel bar and took her to his room. She made him a drink and wouldn't you know it -- that's the last thing he remembers.