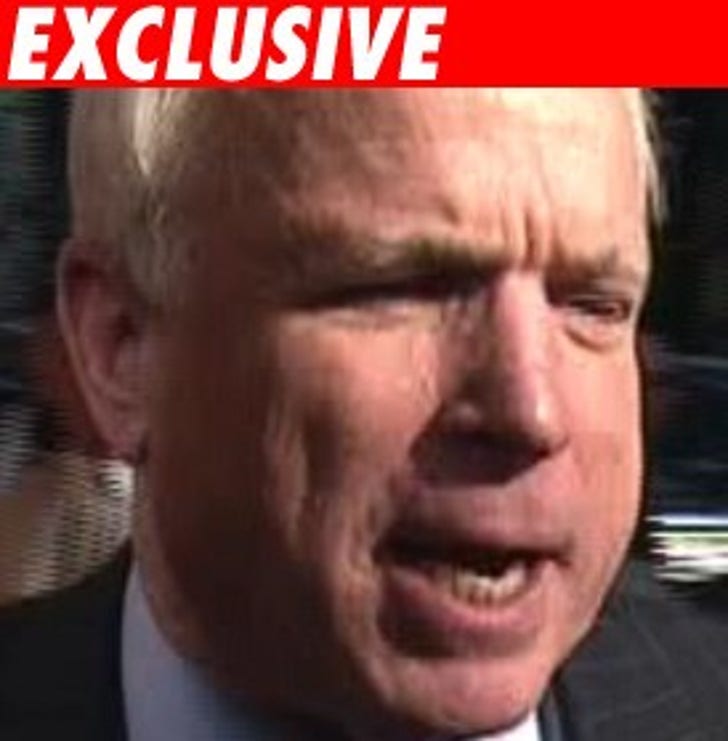 John McCain has weighed in over Barack Obama's reported slap in the face to Lindsay Lohan. The Chicago Sun-Times quotes an unnamed high-level Barack source who says they rejected Lohan's offer to host an event because she "is not exactly the kind of high-profile star who would be a positive for us."

Tucker Bounds, a spokesman for the McCain campaign tells TMZ, "So let me get this straight -- they turned away Lindsay Lohan, but Barack Obama has friends like unrepentant terrorist Bill Ayers and convicted felon Tony Rezko? Maybe LiLo is just too upstanding for Barack Obama."