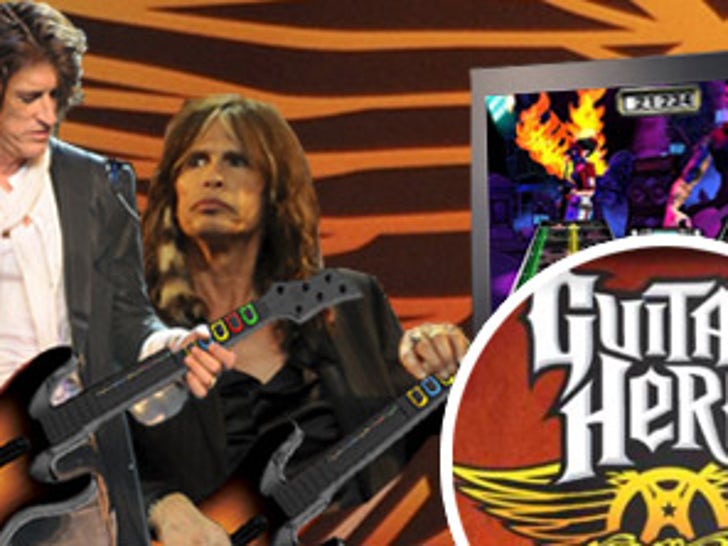 The music industry has officially gone to the gamers. 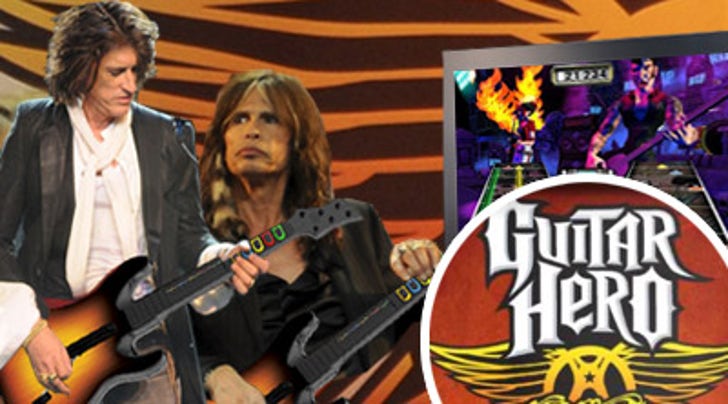 Who knew playing a glorified keytar would turn out to be so popular?