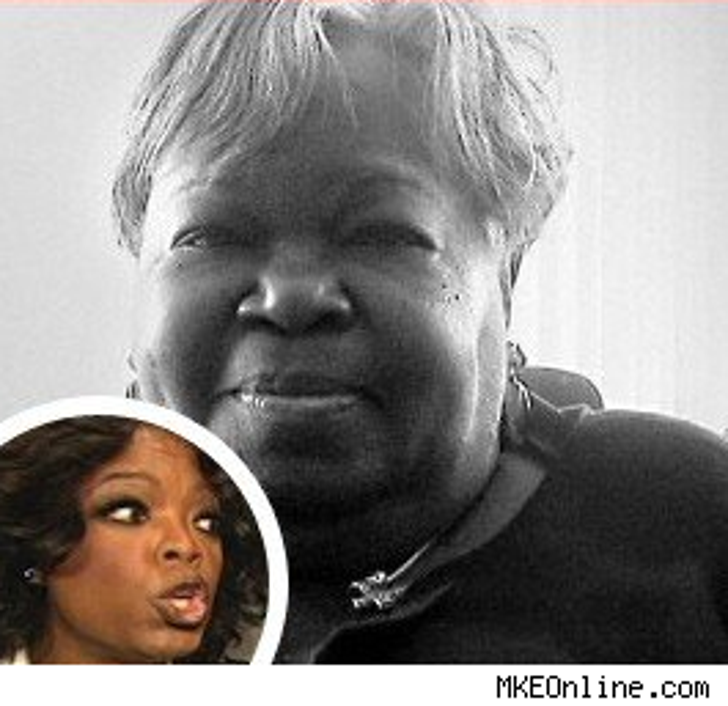 Oprah Winfrey's mom is refusing to pay back a $155K bill to a clothing store, and her defense is basically to play dumb.

Vernita Lee claims she shouldn't have to pay the gigantic bill to Valentina, a boutique in Wisconsin, because they took advantage of her "lack of knowledge ... and/or capacity" when they opened the account, reports the Milwaukee Journal-Sentinel. What's more, her lawyer says the store didn't disclose finance charges prominently enough.

And to think, this could all go away with the change lying around Oprah's chintz-covered cushions.