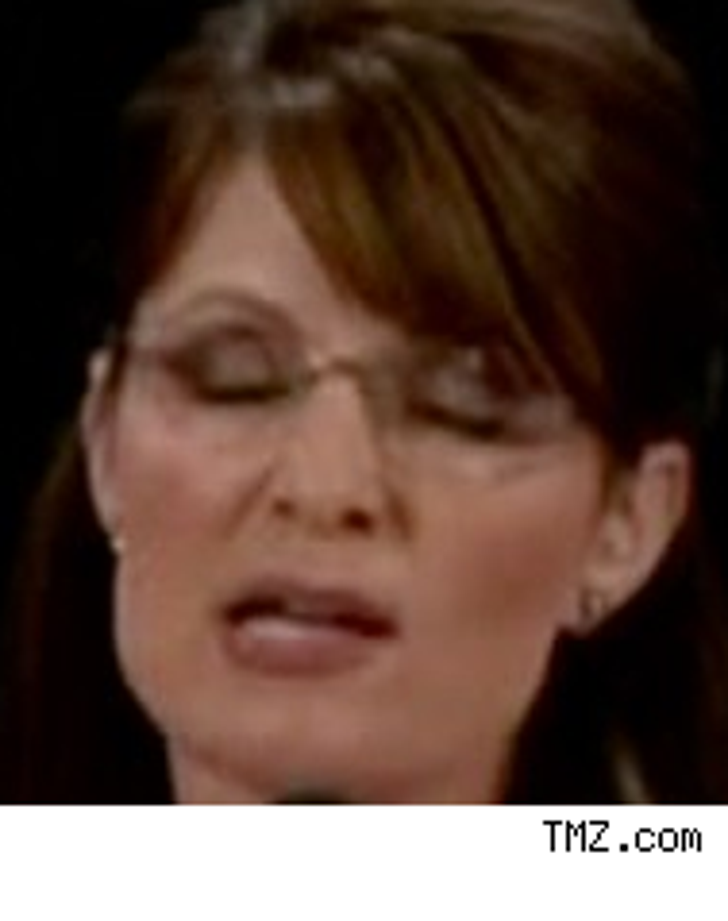 Think Sarah Palin wants a chance to get back at Tina Fey for her amazing "SNL" takedowns? You betcha.

Palin is more than winking at the possibility of appearing on "Saturday Night LIve" to skewer the comedienne. The Chicago Sun-Times hears a "tweak" of Fey's American Express commercials is in the works, and may appear on a "Weekend Update" prime time special.

Some McCain staffers want Palin to leave well enough alone, joking about it on the campaign trail – others think a "return punch" is well warranted. 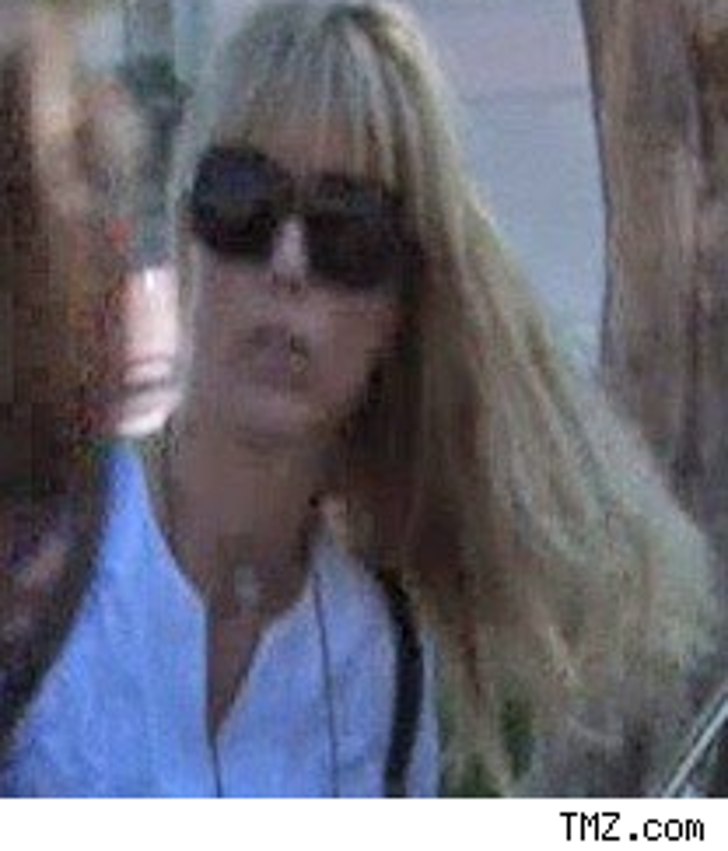 There's a polite disavowal of any involvement with someone – and then there's what Johnny Wright did to Ali Lohan.

Johnny Wright -- the guy who helped make JT and the Jonases famous -- was rumored to be helping AliLo with her "music career" (our quotation marks). Well, he tells the New York Post, he "has never met," "has never been introduced" and "has never had any intention of speaking" with Ali about her music.

Dina said she'd be interested in a meeting with Wright. Guess that's not happening. 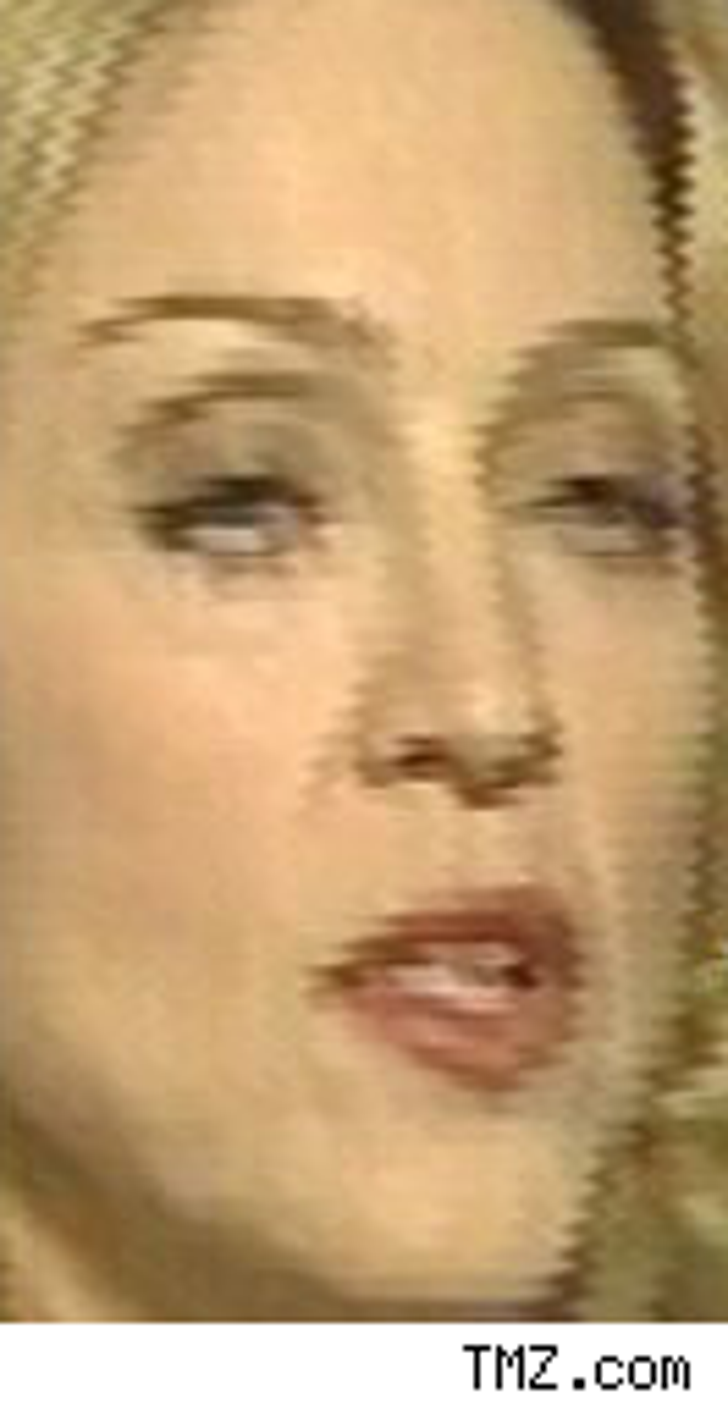 Miley Cyrus had her big not-quite-16th birthday party yesterday, and sounds like she wasn't going to let a lil' thing called midnight get in her way.

People reports the Mousekestar was still "raring to go" around midnight, saying it had been a "long night" but she was still ready "to party and ride some rides." Just like most not-quite-16-year-olds, the party started with pals like Tyra Banks, David Archuleta and Demi Lovato walking down a red carpet.

And, yes, she and her dad played "Achy Breaky Heart."