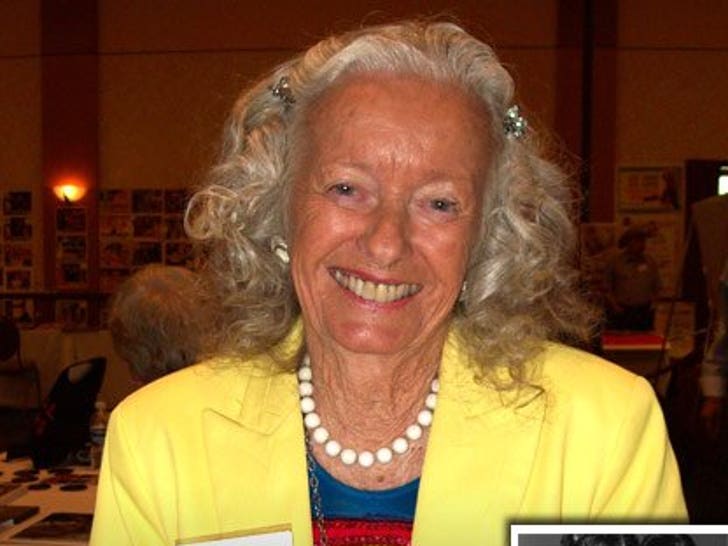 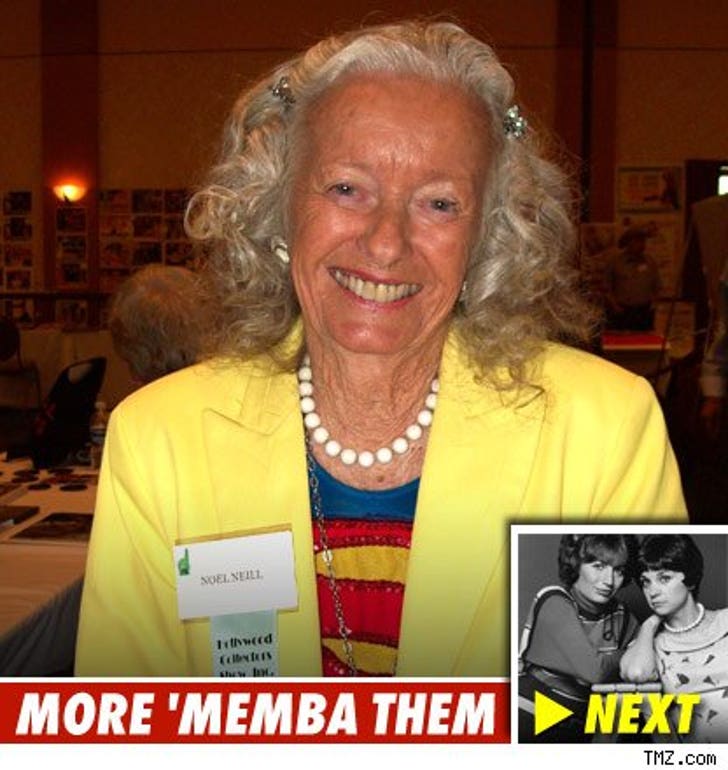 Neill took over the role of Lois Lane in the second season of the TV series, after Phyllis Coates left the show.

Noel's "Superman" co-star, George Reeves, died of a gunshot wound to the head in 1959.