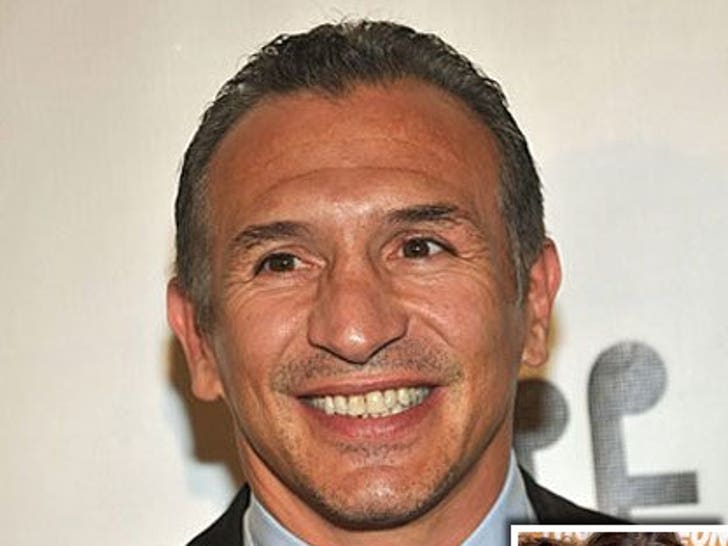 The 47-year-old resurfaced at a sports benefit in NYC last month, looking like a knockout. 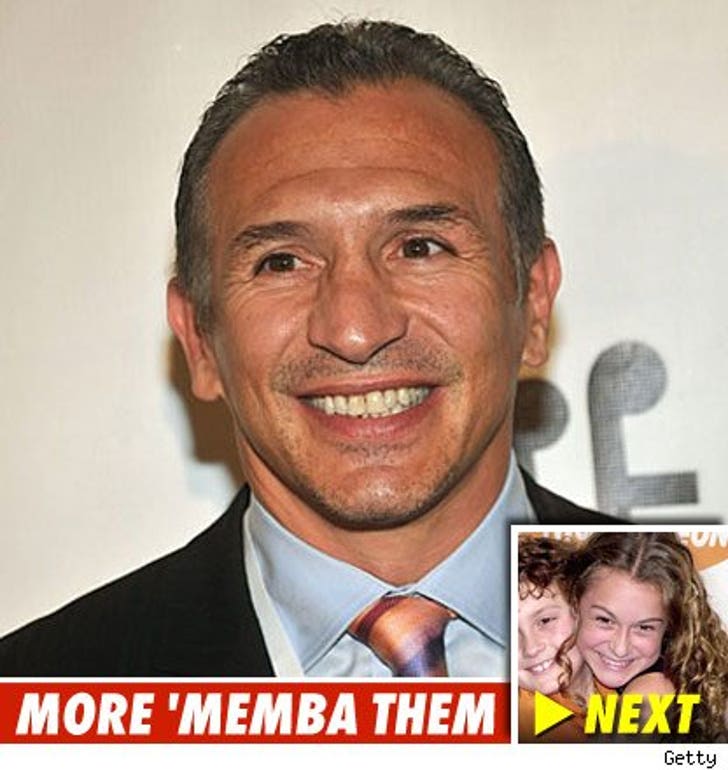 In 1983, South Korean boxer Duk Koo Kim suffered brain injuries after a 14-round fight with Mancini. Kim died five days later. In the months that followed, both Kim's mother and the referee of the fight committed suicide.