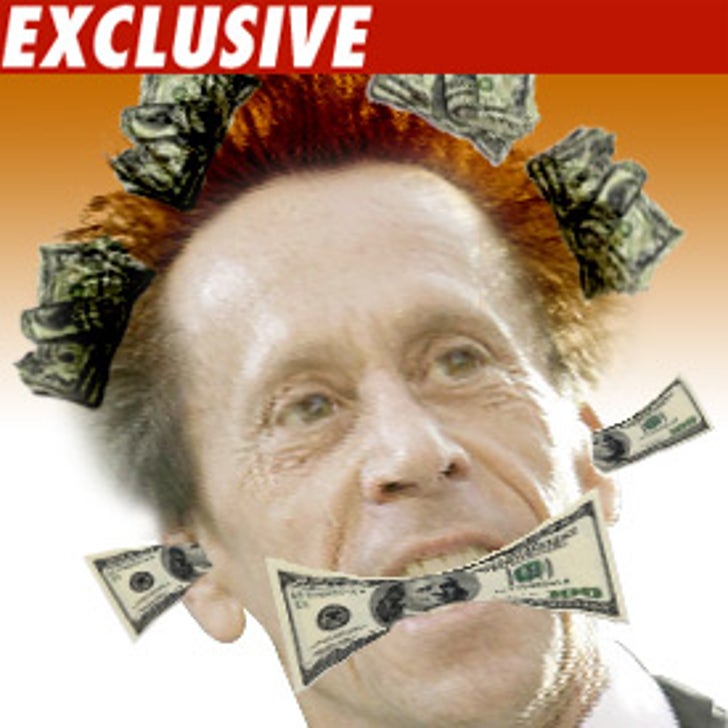 The curtains have been pulled back on mega-producer Brian Grazer's divorce battle -- and let's just say working with Opie sure does pay.

According to docs filed by estranged wife Gigi's accountant, Grazer's cash haul per year is $28 million, 13 mil of which came from just his production co. salary. The rest comes from "corporate distributions ... perquisites ... as well as interest and dividend income." That's a lotta skinny black ties.

Gigi is asking for nearly a million per month in child and spousal support ($988,184), including a grand per month for "furniture and appliance replacement" at their Hawaii house. She spends $7K for "fine art" every month ... just for their San Remo pad. But here's the good news for Brian -- she's only asking for $42 a month to clean the New York pad.

BTW: Who knew there was a computer program called DissoMaster to chop up marital assets? Brilliant.