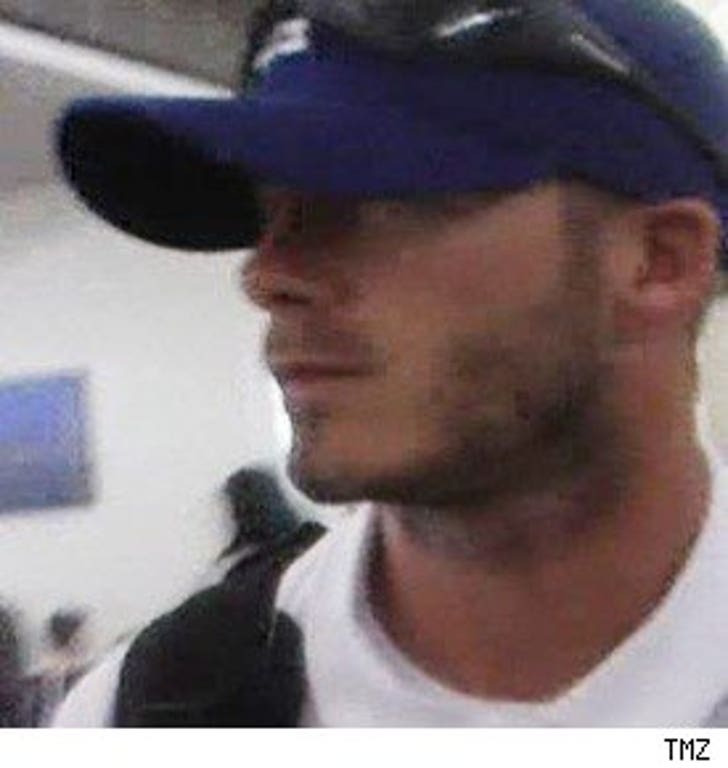 A couple who keep house for the Beckhams is being accused of keeping loot from Beckingham Palace -- and trying to hawk it on eBay.

Detectives in Hertfordshire popped Eric and June Emmett on suspicion of theft, according to coppers, after Posh's parents spotted some of David's soccer shoes being auctioned off on the Internet. The couple, who have worked for the Becks for 10 years, bailed out after questioning.

June tells the Daily Telegraph, "What is in the papers is fabricated nonsense. Totally fabricated, 99% of it is totally untrue." And the other one percent?