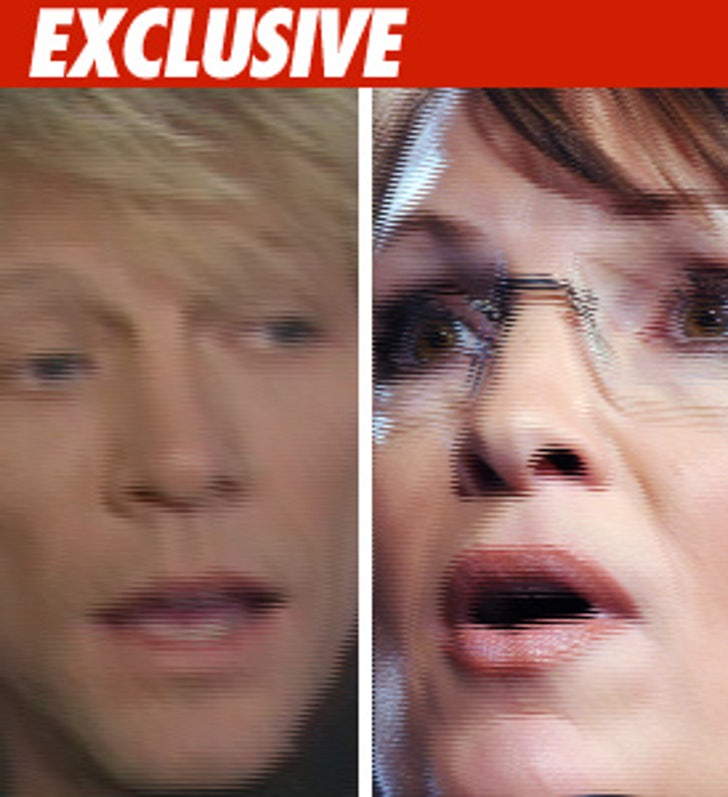 Jon Bon Jovi just gave us a statement, bitterly complaining that Sarah Palin has been using the band's song during her rallies yesterday and today:

"We are surprised to hear that our song, "Who Says You Can't Go Home" was used by the McCain campaign at rallies yesterday and today. We wrote this song as a thank you to those who have supported us over the past twenty-five years. The song has since become a banner for our home state of New Jersey and the defacto theme song for our partnerships around the country to build homes and rebuild communities. Although we were not asked, we do not approve of their use of 'Home.'"

Jon Bon Jovi threw a dinner at his home for Obama -- $30,800 a plate. Bon Jovi is the latest to complain about McCain's campaign using songs. Heart, Foo Fighters, John Mellencamp and Jackson Browne have also griped.