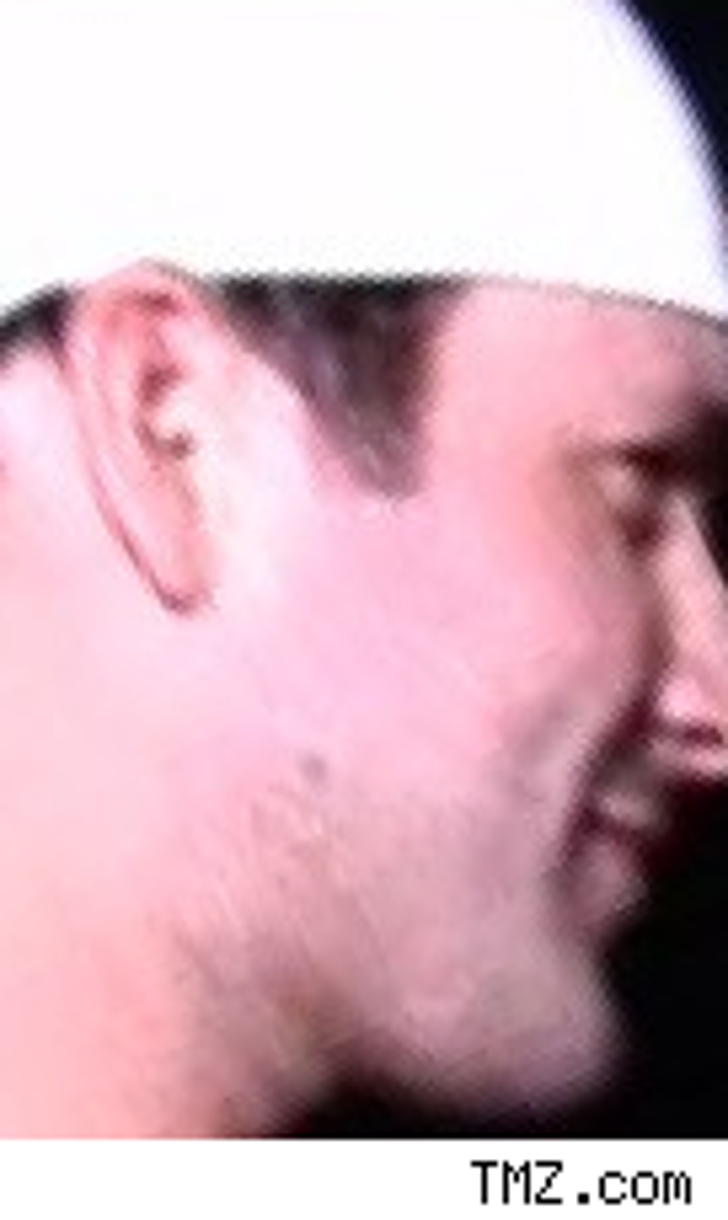 As though it weren't bad enough their team got throttled yesterday and their QB is out, now Dallas Cowboys fans wake up to this news: Tony Romo actually listens to Jessica Simpson's songs ... and knows all the words.

So says People, which reports the Cowboy was spotted at Jessica's Dallas show the other day -- and says he was "caught singing along to a few songs." And it gets even better: Whether intentional or not, People hilariously notes, "When Simpson hit a powerful note ... he clapped in awe." Our italics.

As we note, Romo along with Tom Brady and Reggie Bush, might be the victim of the celebri-babe curse.