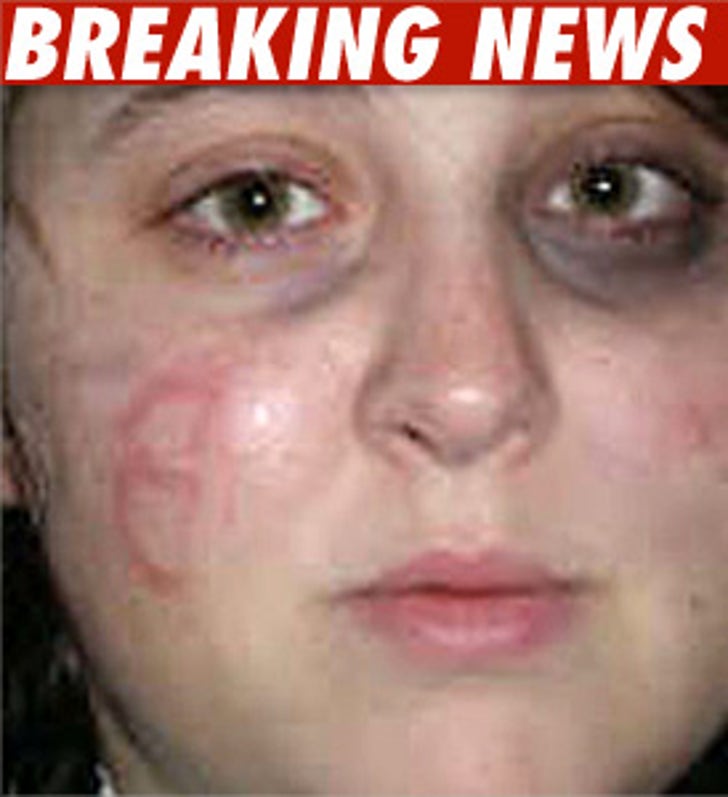 The woman who claims a big, bad Barack supporter allegedly used her face as a human Etch A Sketch has taken a lie detector test ... and Pittsburgh cops are still skeptical about her story.

The woman claims she was at an ATM earlier in the week when a big dude noticed she had a McCain/Palin bumper sticker on her car. She says he attacked her and carved the letter "B" in her cheek.

As we first reported, cops had serious questions about her story. Now we've learned they conducted a polygraph. The results have not been disclosed, but a PD official says her department is "still dealing with inconsistencies with her statements."

Here's what we're wondering -- why did she decline to go the the hospital when it happened, saying she'd get around to it another day?