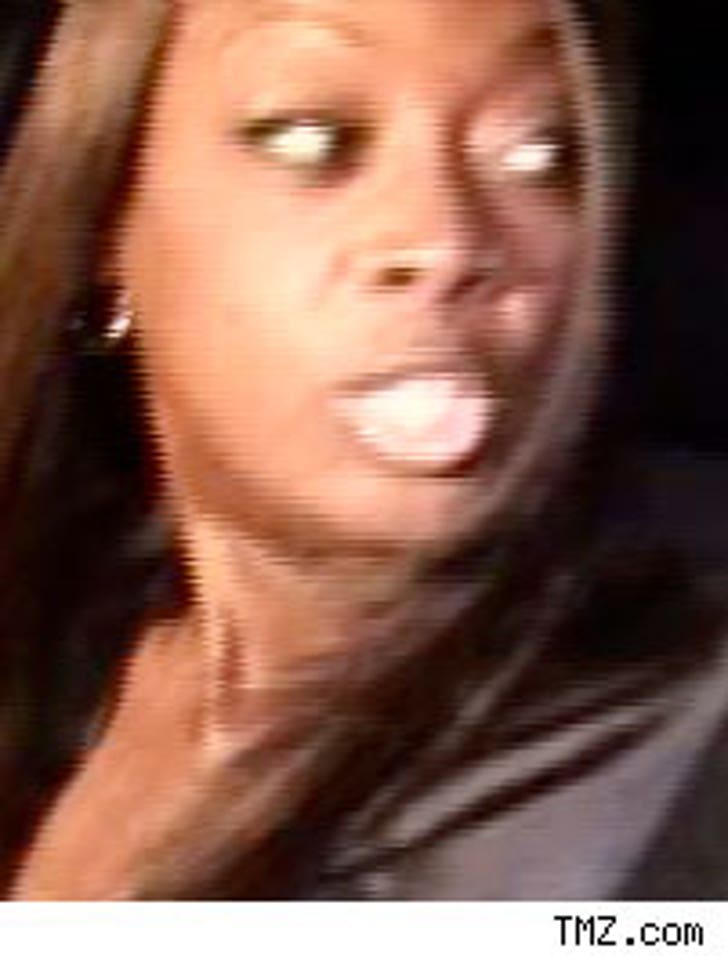 Star Jones says her dee-luxe apartment in the sky is a big mold trap – and, well, she's a lawyer, so guess what she's doing?

Star claims in a lawsuit she's been forced from her leaky, moldy penthouse triplex because it's an "unhealthy and dangerous" place to live. According to the New York Post, she wants $700K because she hasn't been able to live in the pad since March 2006.

Star's had to suffer the indignity and inconvenience of renting a place ... for $17,000 per month.