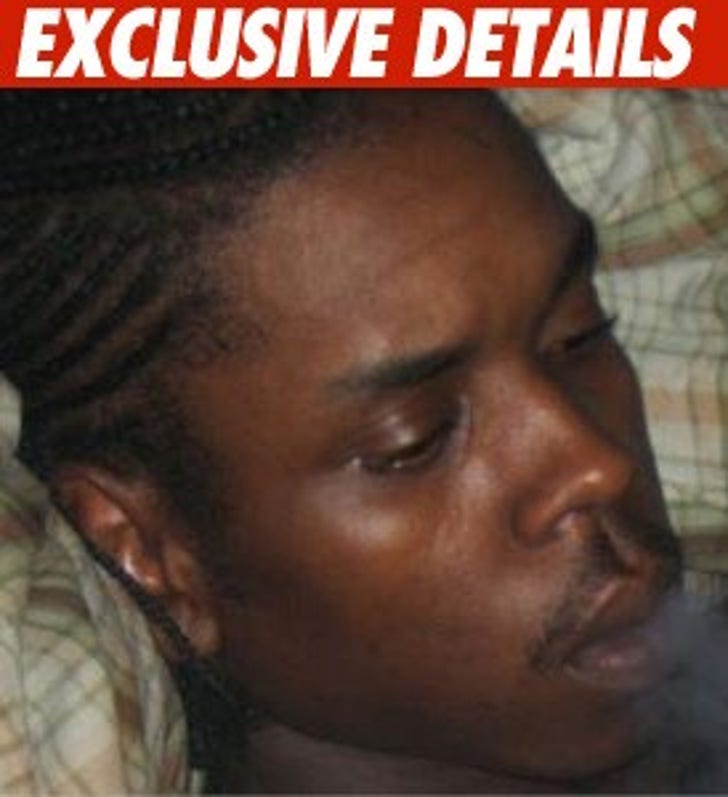 William Balfour -- the "person of interest" in the murders of Jennifer Hudson's mother, brother, and nephew -- was arrested for drug possession earlier this year, but did not have his parole revoked.

Back in June, an officer responded to a shots fired call on the same block as the Hudson family home. When the officer arrived on the scene, he came across Balfour in his car. Balfour exited the vehicle and approached the officer, who detained him. When the cop checked Balfour's car, the officer "observed in plain view a knotted baggie filled with a rock like substance."

He was cited for possession of less than 15 grams of cocaine, a felony. The charges were eventually dismissed. The arrest report noted Balfour was on parole, but said "no warrant will be issued at this time."

Corrections Department spokesman Derek Schnapp told the AP that officials reviewed the case but determined "the evidence that was presented during that time wouldn't have necessarily warranted a violation."

Balfour is currently being held on an unrelated parole violation and he has not been officially named a suspect.