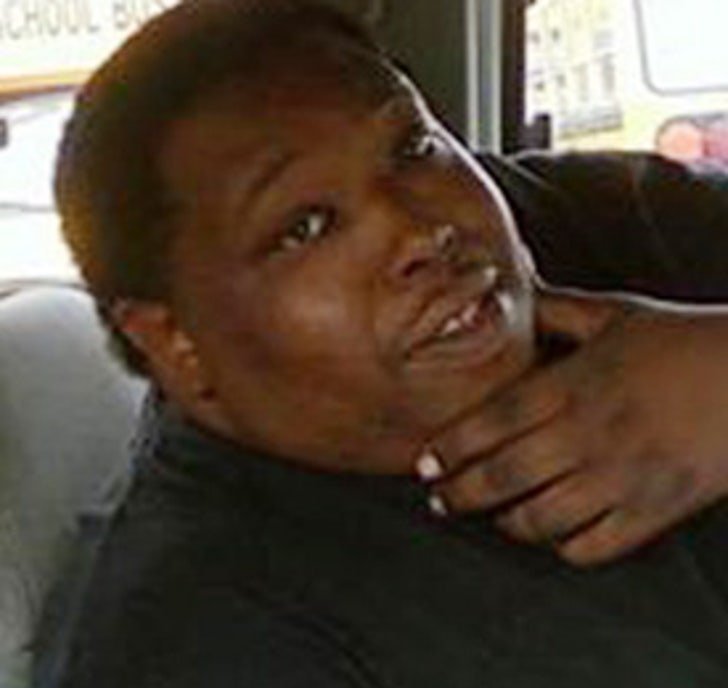 One of the victims in the Hudson murder case could have been shot to death by his own weapon.

Jennifer Hudson's brother Jason owned a gun that may have been identical to the murder weapon, according to law enforcement sources and neighbors who spoke with the Chicago Tribune.

According to those sources, Jason said the gun had been stolen from the family home -- the crime scene -- a few months ago.

Law enforcement sources are now investigating whether the gun used in the Hudson triple murders once belonged to Jason Hudson.

Jason's brother-in-law, William Balfour is the suspect in the case. 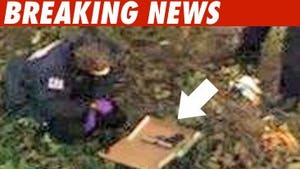