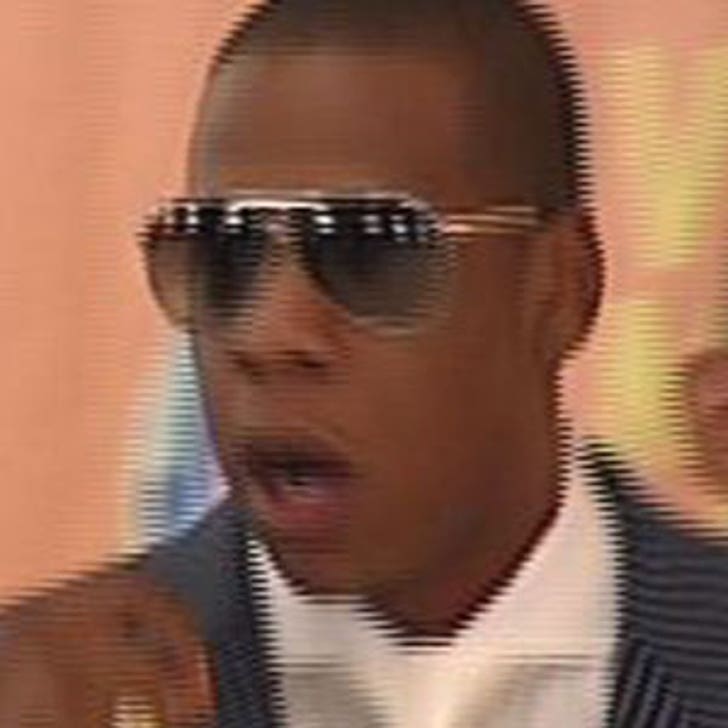 Shakir Stewart, the man who replaced Jay-Z as head VP of Def Jam Records, was found dead yesterday in his Georgia home.

Best known for signing artists such as Rick Ross and Young Jeezy -- Stewart stepped in Jay-Z's shoes shortly after he stepped down last December.

Cause of death -- still under investigation. Several websites speculate suicide, but nothing is confirmed.

UPDATE: A Cobb County Police Detective says Stewart was taken to an Atlanta hospital after suffering a self-inflicted gunshot wound at his Marietta, Ga. home.