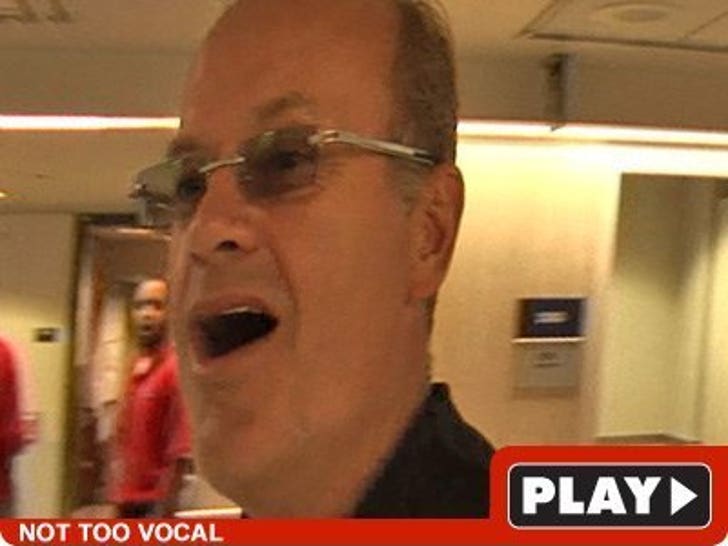 Give a Democrat a chance to talk politics and you can't get 'em to shut up, but grab a notorious Republican like Kelsey Grammer and well, not so much. 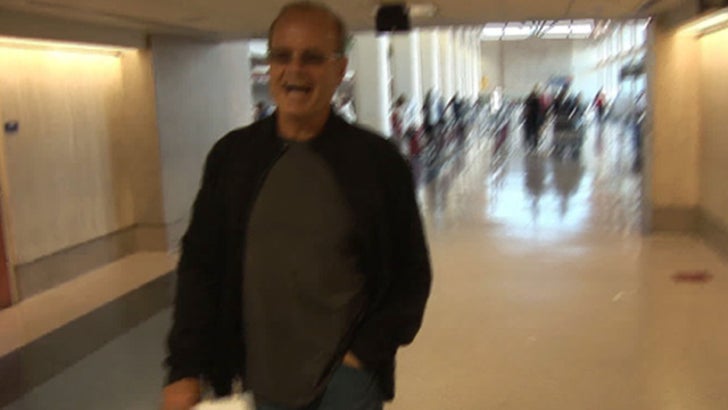 Dude was suspiciously silent about the election at LAX yesterday -- but he was headed to Florida, a major swing state. We doubt it's a coincidence. He was stumping for McCain later that night at a rally in Coral Gables.