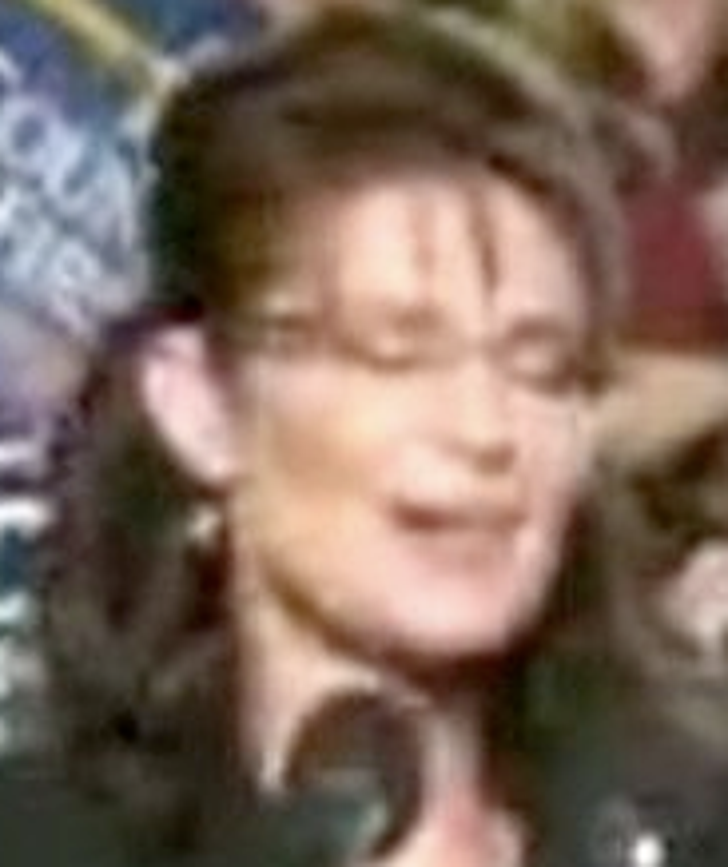 Maybe Sarah Palin took that whole "Nailin' Paylin" thing to heart. Turns out the veep-seeker had no trouble greeting a couple of aides in just a towel.

Newsweek
reports senior McCain staffers Steve Schmidt and Mark Salter showed up to her hotel room in at the GOP convention and were surprised to see her swan into the room post-shower, wearing just a towel. "I'll be just a minute," she told the guys, telling them to hang out with the First Dude -- her husband Todd.

And despite her protestations to the contrary, Newsweek also says Palin bought pricey duds not just for herself, but for her kids as well -- on junior staffers' credit cards, which has been "reimbursed."