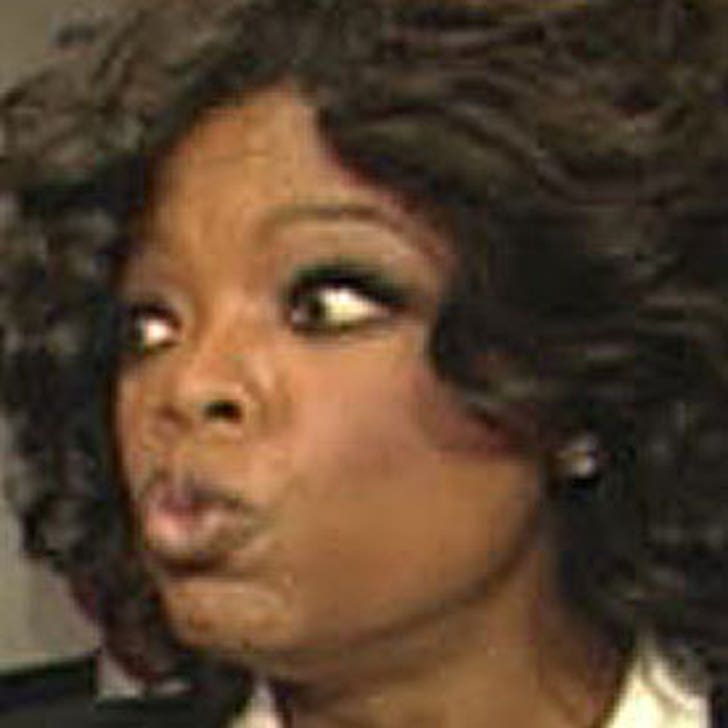 Lady Oprah has finally grown past the relationship she has with ABC, and now may be ready to do her own thing.

Reports have surfaced saying Oprah will be joining forces with Discovery Communications to form the Oprah Winfrey Network (OWN) which promises a brand new potpourri of fuzzy, cuddly, safe for everyone programming that tests high in both heart-warming and heart-wrenching categories.

David Zaslav, Discovery's president and CEO says, "The expectation is that after [the 2010-11 season] her show will go into syndication, and she will come to OWN."

Harpo Productions responded saying, "While David Zaslav's comments are true that Oprah's current contract to produce 'The Oprah Winfrey Show' will expire in 2011, she has not made a final decision as to whether she will continue her show in syndication beyond that."