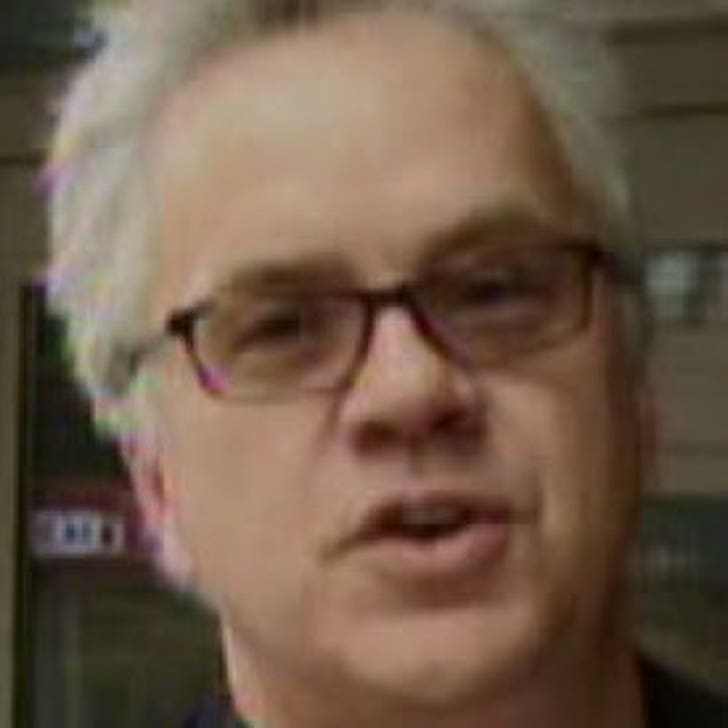 The state of New York is pointing fingers at the person responsible for causing all of Tim Robbins' Election Day voting problems -- and it's Tim Robbins.

The Democratic Commissioner of Elections from the Borough of Manhattan sent Robbins a letter yesterday blaming him for the confusion that set the actor on a mission from hell last week.

The letter says Robbins filed a change of address form back in 2004, which changed his polling location -- something Robbins would have known if he had voted since then.

But Robbins says that just ain't true. He told the Daily News he voted in his regular spot in 2004 and 2006 -- an assertion backed by a local Board of Elections inspector.

Robbins was only allowed to vote at his place of choice last Tuesday after receiving a letter from a judge.