OK, it's true he had a big career before "hosting" TMZ, but it's no coincidence that months after John Mayer hijacked TMZ TV, he landed a network TV series. 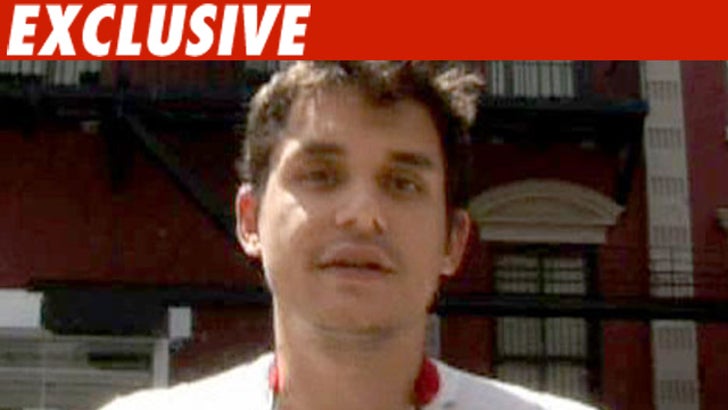 We've learned Mayer will host a weekly variety show for CBS. And here's the deal. We know CBS would like to run the show as soon as possible -- the goal is the first quarter of 2009.

It will be a music, variety and sketch show in the '60s mold. Ken Ehrlich (who produces the Emmys and Grammys) will produce the show with Mayer.

But here's the best part. CBS execs saw Mayer's big appearance on TMZ and were impressed, so we're taking credit -- but only if it works. Watch and vote.