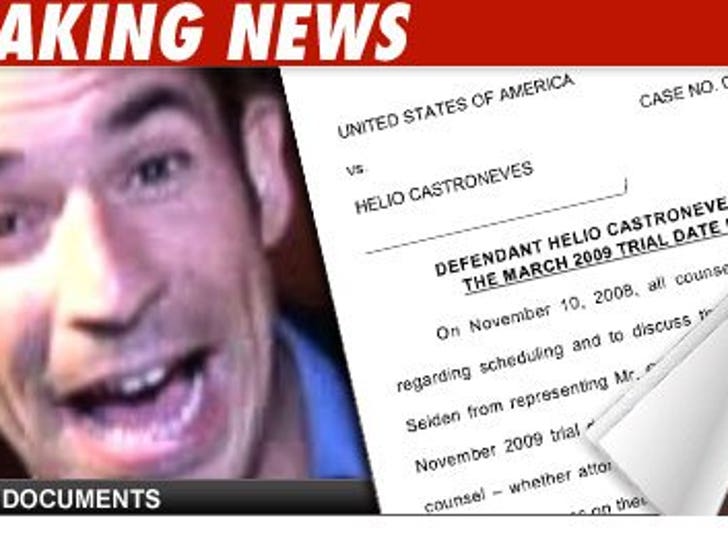 Helio Castroneves has made more than $13 million racing cars and even more on hawking stuff, yet he doesn't have enough money to pay the lawyers defending him in his tax evasion trial. 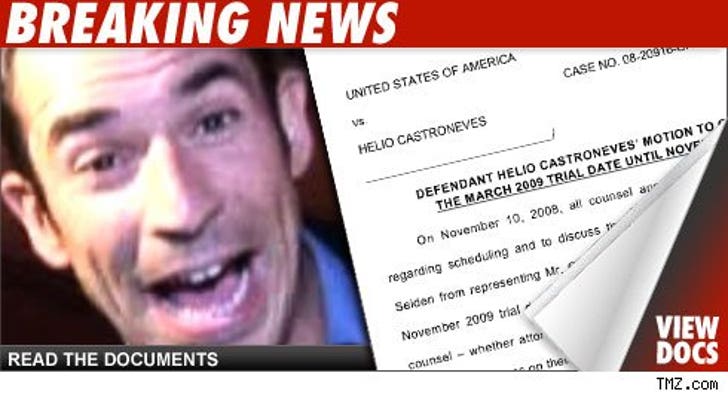 Helio filed docs asking a judge to delay his trial for a year so he can race next year. According to the docs, he needs the money to pay his legal fees. But what in the name of Michael Vick did this dude blow all that money on? Not only did he make a pile, he even may not have paid his taxes.

Those "Dancing" outfits must have been really really expensive.