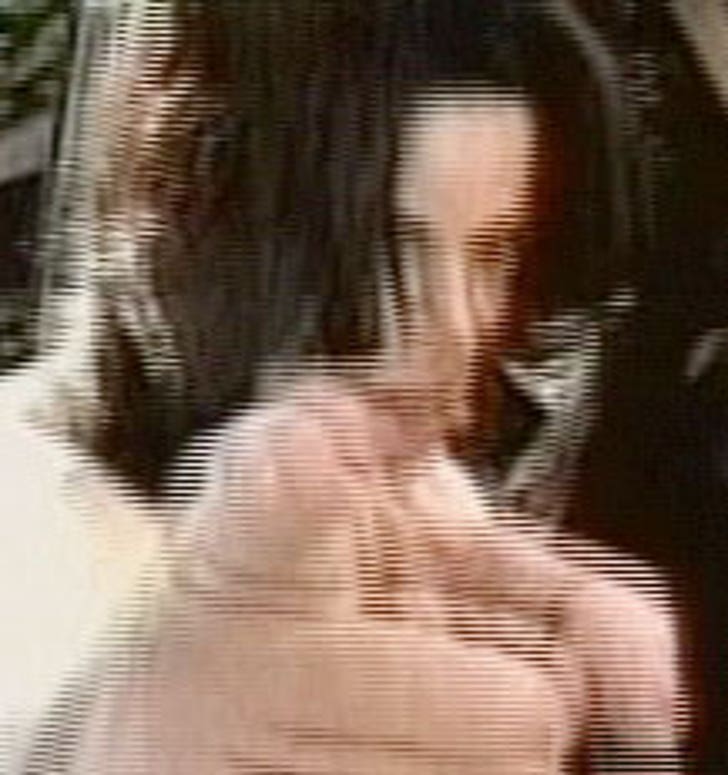 Nothing costs nothing, which Michael Jackson ought to know.

After his molestation trial in 2003, MJ fled to Bahrain, where the son of the King helped him out. Now, Sheik Abdulla bin Hamad Al Khalifa wants $7 mil from Jacko, whom he claims promised to do an album for his label -- but didn't deliver.

Just last week, Jacko gave up Neverland Ranch to moneymen, and as we mentioned -- it won't be called Neverland anymore.