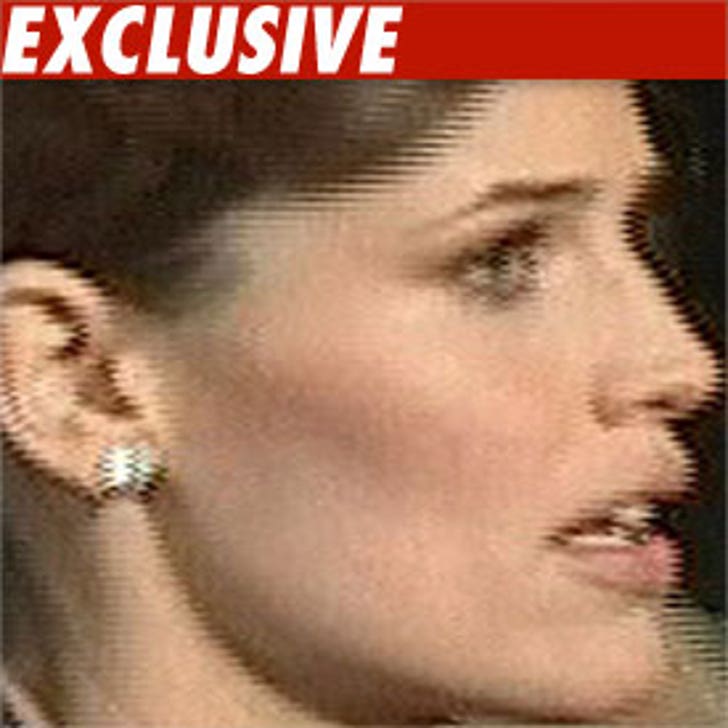 Jennifer Garner has obtained a court order protecting herself from a man she believes is endangering her family.

In her declaration, Garner says "Mr. Burky has been stalking and harassing me," sending "packages and letters containing delusional and paranoid thoughts and following me around the country ..."

Garner says Burky has been harassing her since 2002, but in the last year "his obsessive and harassing behavior has escalated to the point of becoming dangerous and threatening."

Garner says Burky has shown up at her home and said, "God has sent him a vision of her being persecuted in some manner that may result in her death."

Garner says she fears for herself, husband Ben Affleck and daughter Violet. She also says "I am currently pregnant and fear for the safety of my second child once born."

We've learned the LAPD has taken the threat seriously and has been involved in the case.

Even though it's November, there's at least one thing these celebs haven't let go ... summer! 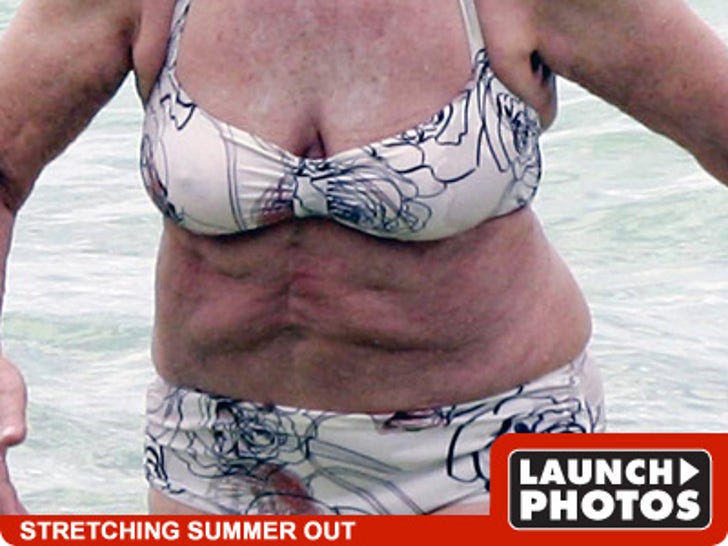 Someone get John Mayer's bodyguard a gig for the NFL -- because dude tackled a photog outside Wolfgang's Steakhouse in Bev Hills last night.

The guy went ballistic on the pap as Mayer made a mellow exit. The photog says the incident was unprovoked.

Throw out the hair dye -- gray never looked so good. 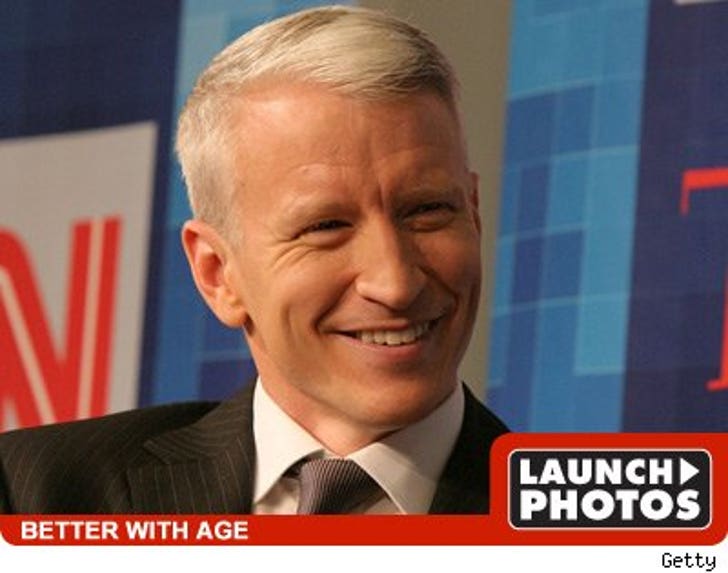 For a guy who HATES putting his personal life in the public eye, Tom Brady was especially touchy-feely-suckey-facey with Gisele last night. 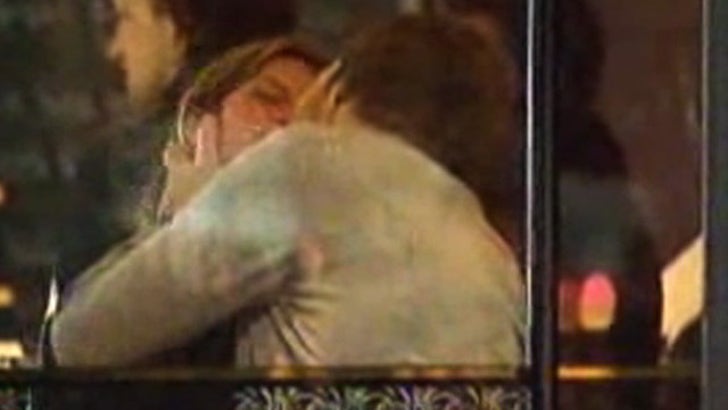 FOX25 in Boston caught the two gettin' all lovey-dovey during a double date with fellow Patriot Larry Izzo at "The Butcher Shop" restaurant in Boston.

No word if Tom had dessert there ... or at home.