Rowdy Roddy Piper is a huge fan of smokin' weed -- for medicinal purposes ... and we've got the bong-rippin', joint-puffin' footage to prove it. 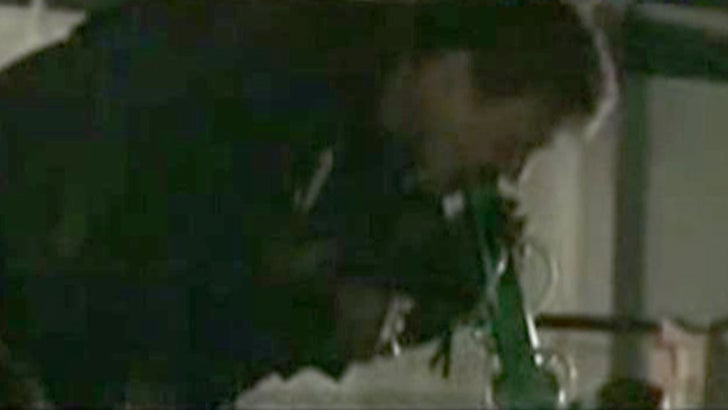 Piper, who was diagnosed with cancer in 2006, was videotaped toking his brains out on stage during an August event called the Gathering of the Juggalos -- a meeting of Insane Clown Posse fanatics.

We didn't expect the former world class athlete to fess up to getting baked in public, but Piper -- never one to back down from anything -- fired out the following statement to TMZ, "I am not an advocate of using drugs, however due to the lack of appropriate medicine, this alternative treatment was recommended to alleviate the symptoms associated with cancer."