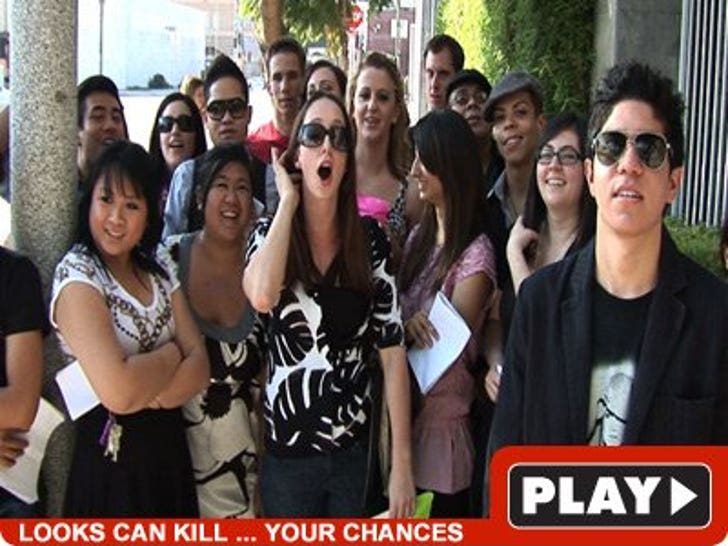 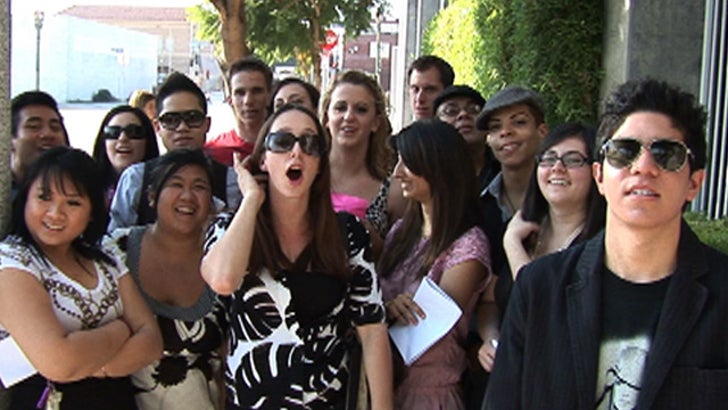 The group was waiting in line for a bus to take them to the screening, but when it showed up, they say the most attractive and provocatively dressed fans were cherry-picked from the crowd -- instead of a first-come, first-serve scenario.

The frenetic fans say they were even told the bus was coming back for more ... which it never did.

But when it comes down to it ... they were properly warned.