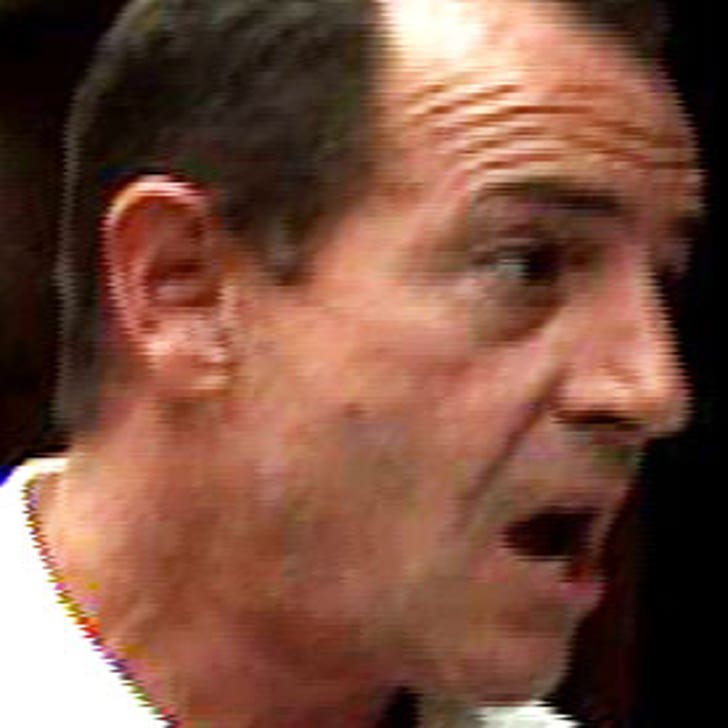 Michael Lohan can't even do right by charity.

Lindsay's dad got the hook for that charity boxing match next week, because he's still on parole for assault from 2004. "We do not feel that participating in a violent activity, such as celebrity boxing," says a parole rep, "is appropriate for his rehabilitation."

They did not mention him actually being hit as inappropriate.