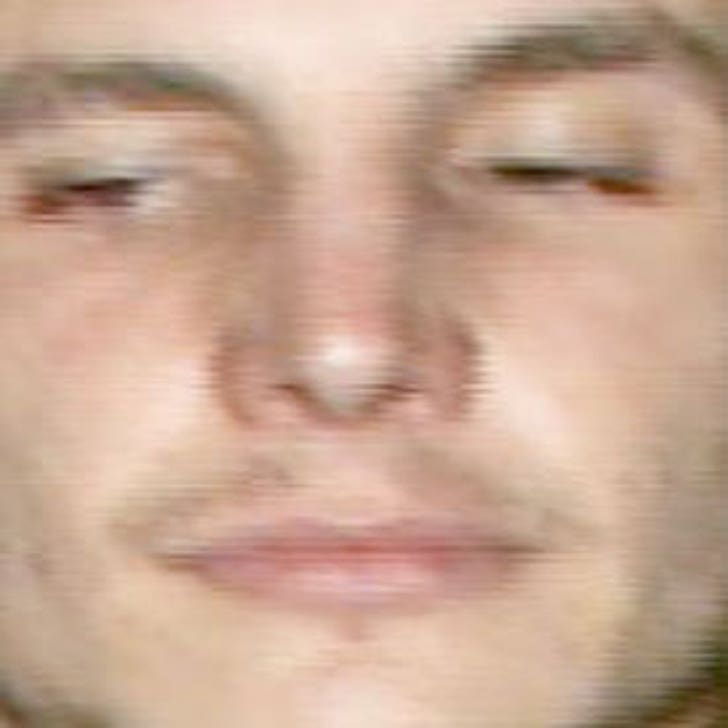 Now Amy Winehouse and her husband are just toying with us.

Blake Fielder-Civil is actually going back to jail after failing a drug test, reports the Sun, but he made sure to go to the hospital where Amy is bedridden to tell her. "He was asking Amy to forgive him," says a source.

Blakey could end up in the pokey until early 2010 now that he's blown his rehab.