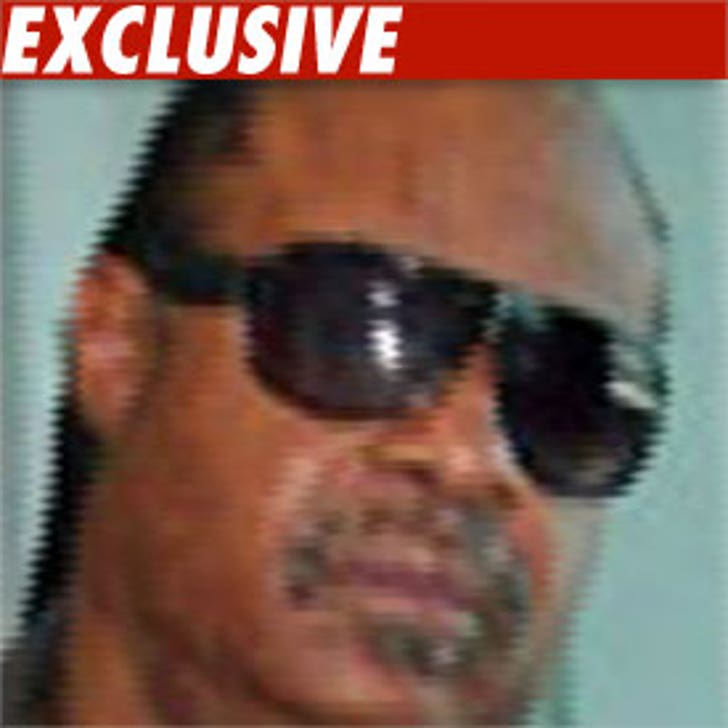 LAPD came to Stevie Wonder's house Monday afternoon after one of the singer's cousins showed up with a refrigerator.

Law enforcement sources tell TMZ there has been an ongoing dispute between Stevie and his relative. Cops were called last Friday after the cuz showed up. The police told the cousin to leave and not to come back.

But Monday the cousin showed up again at Stevie's San Fernando Valley home, this time with a fridge and other personal items. He unloaded his stuff onto Stevie's property -- that's when security called the LAPD. Cops showed up but Stevie, who was not there at the time, called in and asked the police to leave. Stevie said it was a "family matter."

When cops left, Stevie's cousin had entered the guest house and was holed up there.