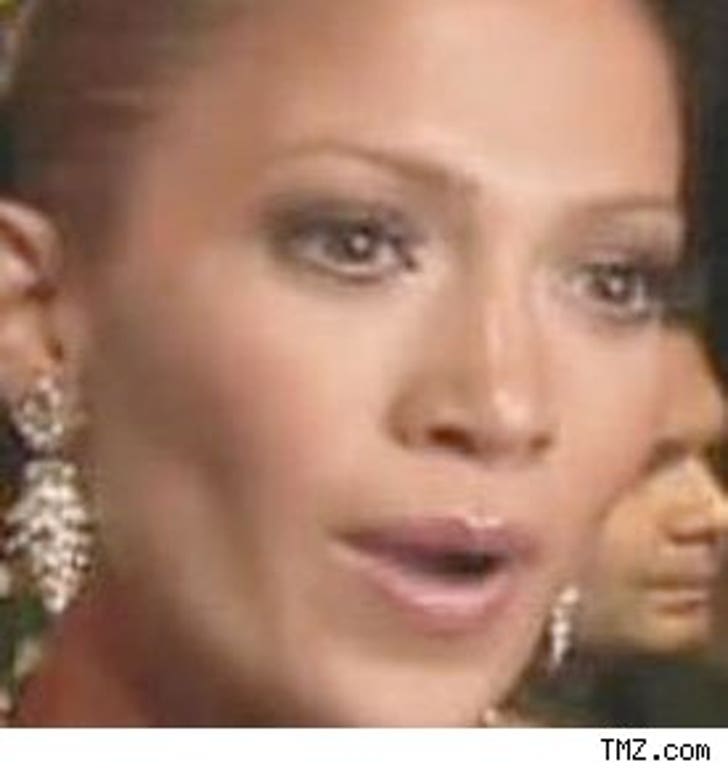 A New York pol has had the gall to suggest Jennifer Lopez is just as qualified as Caroline Kennedy to serve in the US Senate.

Queens Rep. Gary Ackerman told WOR radio yesterday, "I wouldn't make J. Lo the senator unless she proved she had great qualifications, but we haven't seen them yet." Gov. David Paterson has reportedly contacted Kennedy about taking over Hillary Clinton's Senate seat.

Kennedy has been the director of the NAACP Legal Defense Fund and the Commission on Presidential Debates, among other things.