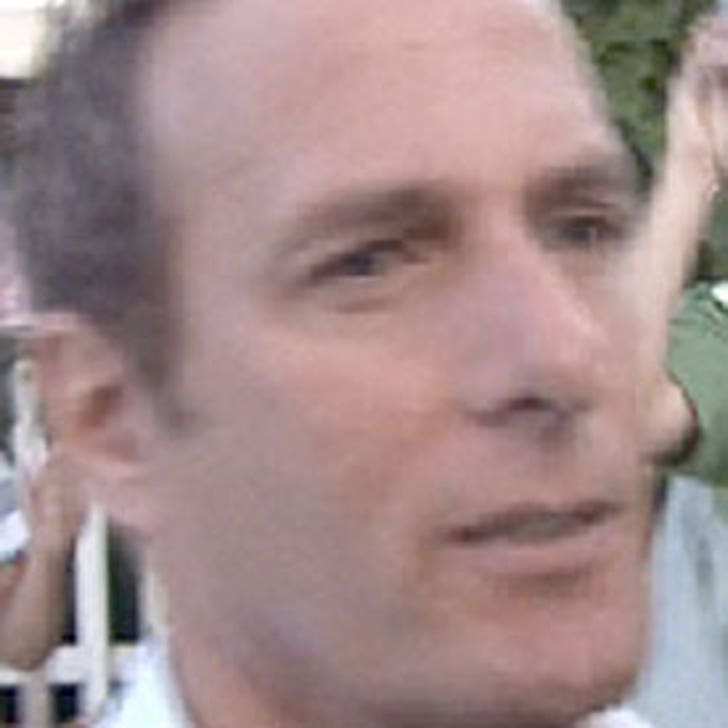 Being homeless would be sucky enough, but Michael Bolton might be homeless -– and paying for not just one, but two houses.

Nicollette Sheridan has apparently pulled the ol' bait-and-boot on Mike, reports the New York Post, luring him westward to live with her in LA, then kicking out of the house just days later. Problem is, Bolton paid a few mil for his new house ... and hasn't sold his $11 mil Connecticut house either.