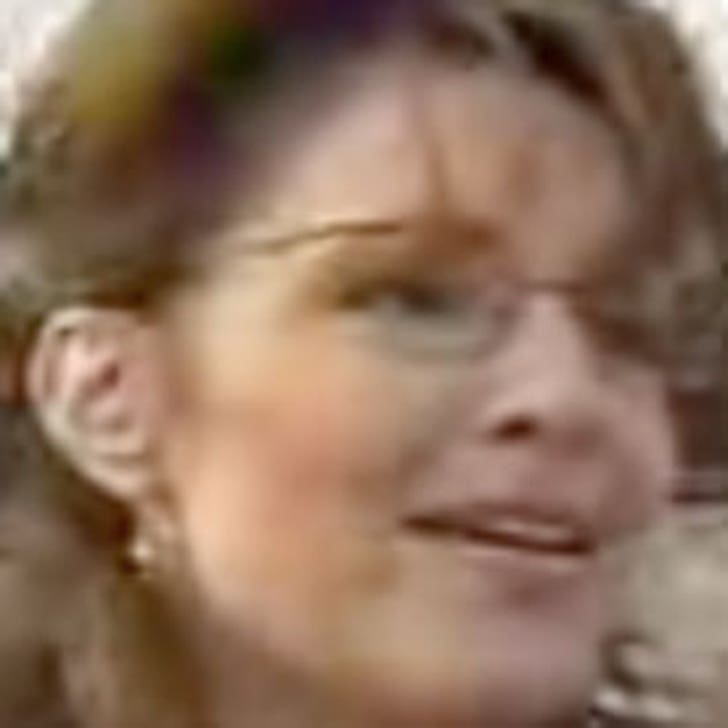 Reporters have been trying to score the emails she sent and received as governor of Alaska, and Mother Jones reports they're actually available ... as long as you're willing to shell out 10 grand and wait several weeks. The mag filed a freedom of info request and was told "information specialists" would have to search all state email accounts – 70 in total.

During the campaign, a few of of Palin's emails from personal accounts leaked out, for free.